Ex-FBI agent gets 4 years in prison for leaking documents 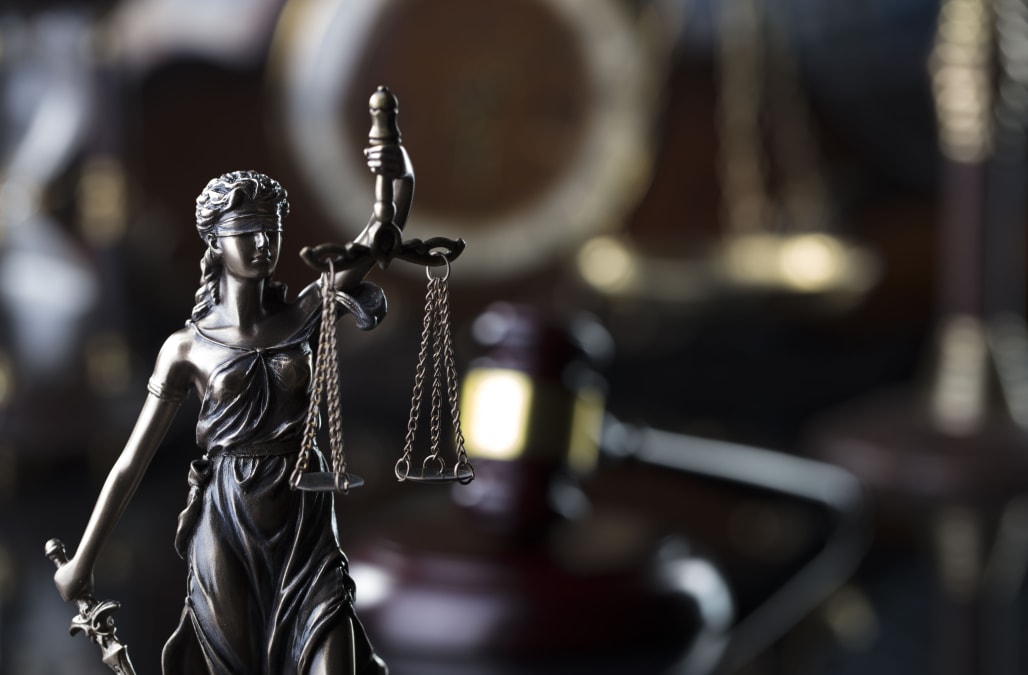 ST. PAUL, Minn. (AP) — A former FBI agent in Minnesota who admitted to leaking classified defense documents to a reporter was sentenced Thursday to 4 years in prison.

Prosecutors had asked that Albury be sentenced to more than four years in prison, saying he betrayed public trust when he stole more than 70 documents, including 50 that were classified. The information he shared with an online news organization included a document classified as "secret" that related to how the FBI assesses confidential informants.

Albury's defense attorneys asked for probation, saying he acted patriotically and was morally conflicted by the FBI's counterterrorism policies that he viewed as racial profiling.

The Trump administration and Attorney General Jeff Sessions have made prosecuting government employees who leak sensitive information to the media a priority. Sessions said last year that the Justice Department had more than tripled the number of active leak investigations since President Barack Obama left office.

Albury was accused of sharing documents with an online news organization, including one document, dated Aug. 17, 2011, that related to how the FBI assesses confidential informants. The date of that document and its subject matter corresponded with a Jan. 31, 2017 story on The Intercept.

Legal scholars also weighed in on the sentencing. A group of 17 scholars who focus on constitutional law, First Amendment law and media law filed a brief asking the court to craft a punishment that would weigh the constitutional protection of free speech and the public's interest in Albury's disclosure against any harm to national security.

Paying for a monthly gym membership and rarely using it

Leaving lights turned on when you leave the house

Paying for most things on credit

Free trials that have surpassed their period of being free