Police officer lectures boys playing with BB gun: 'Do you think I want to shoot an 11-year-old?' 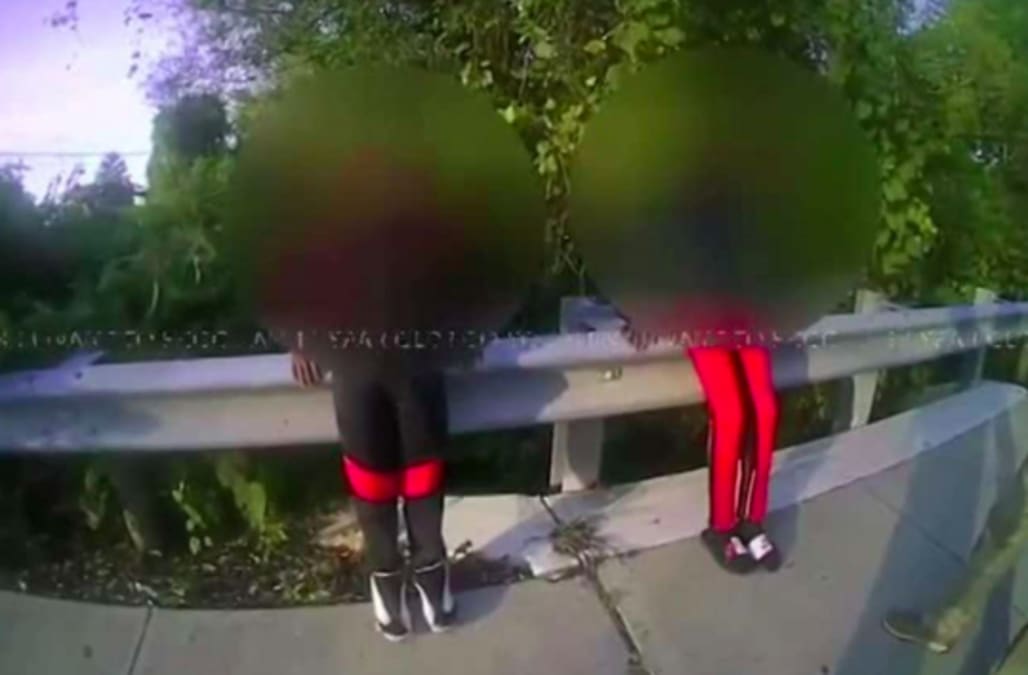 An Ohio police officer is being praised online after turning a call that could have ended in tragedy into a teaching moment for two teenagers.

Officer Peter Casuccio, of the Columbus Police Department, received a call on Saturday at 5:30 p.m. about two young black males who were spotted "flashing" a weapon, which turned out to be a BB gun.

Bodycam footage of the incident shows Officer Casuccio lecturing the two teens, one 11 years old and the other 13 years old, about how dangerous their actions were and how the scenario could have played out much differently.

"This is getting kids killed all over the country," Officer Casuccio tells the teens, whose identities were not revealed. "In today's world, listen, that thing looks real, bro."

The boys, who sound shaken from the incident, respond to Casuccio's comments with a few "yes, sirs" and apologies.

"If that was a different cop, we would have been killed," one boy can be heard saying.

"No sir," the boys respond.

The footage then cuts to audio of Officer Casuccio speaking with the 11-year-old and his mother, who sounds horrified by the incident.

"He could have shot you for that. You know that?" she can be heard asking her young son, who is about the same age as Tamir Rice was when he was shot dead by police in Cleveland while playing with a toy gun in 2014.

Casuccio assures the boy and his mom that "regardless of what people say about the dudes wearing this uniform, we care. We legitimately care."

"The last thing I ever want to do is shoot an 11-year-old man, cause your life hasn’t even gotten started yet, and it could have ended," he continues. "Cause I wouldn’t have missed. I could've killed you. I want you to think about that tonight when you go to bed. You could be gone. Everything you wanted to do in this life could’ve been over."

The footage, which was posted on YouTube on Oct. 15, has already racked up nearly 26,000 views.