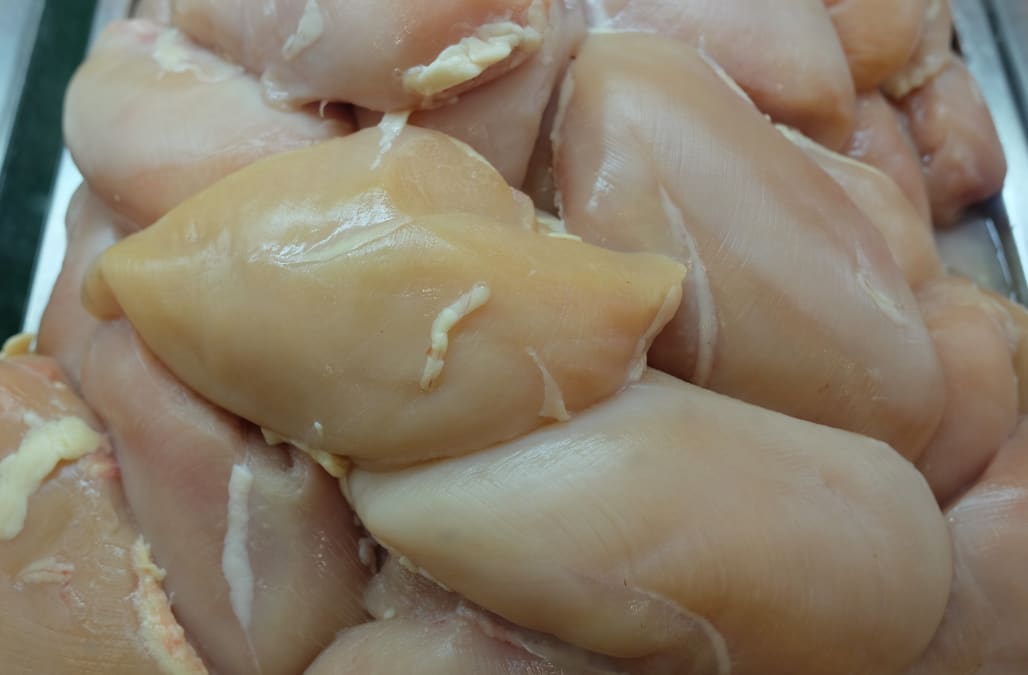 A multidrug-resistant strain of salmonella linked to raw chicken products has sickened nearly 100 people across multiple states, according to the U.S. Center for Disease Control (CDC).

The U.S. Department of Agriculture’s Food Safety Inspection Service (FSIS) is monitoring an outbreak of Salmonella Infantis after at least 92 people were sickened by the bacteria and 21 were hospitalized across 29 states. Illnesses were reported between Jan. 19, 2018, and Sept. 9, 2018, although no deaths have been linked to the outbreak so far.

The source of the outbreak remains unclear, as a multitude of products which tested positive for the bacteria — including whole chickens, ground chicken and even pet food — did not share a common supplier.

Salmonella Infantis was also recently discovered in live chickens, indicating the outbreak might be widespread in the chicken industry.

Most people infected with Salmonella develop diarrhea, fever and stomach cramps 12 to 72 hours after being exposed to the bacteria. The illness usually lasts 4 to 7 days, and most people recover without treatment. Young or elderly patients may require hospitalization, depending on the severity of their symptoms.

Although this particular strain is resistant to multiple common antibiotics, the CDC advises that Salmonella Infantis seems to still respond to azithromycin, amoxicillin-clavulanic acid and meropenem.