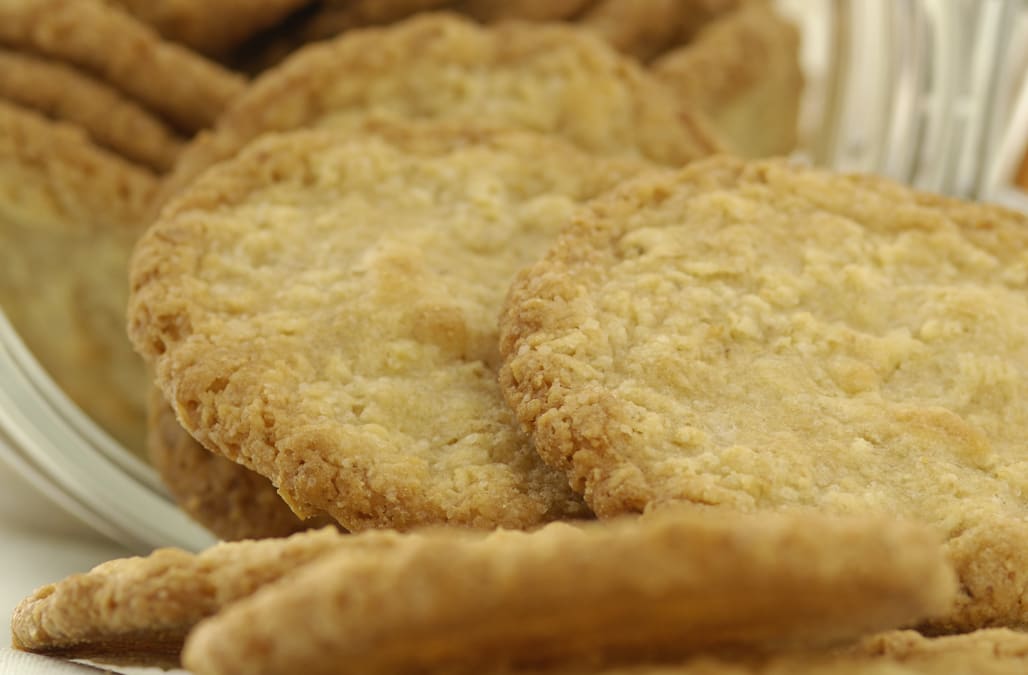 Authorities are investigating after a high school student allegedly fed her classmates sugar cookies that she baked using her grandmother's ashes.

Davis Police Department Lt. Paul Doroshov confirmed that there is an open investigation into an incident that took place two weeks ago at Da Vinci Charter Academy High School in Davis, California.

An anonymous male student at the school told KTXL that he became aware of a fellow student's stomach-turning plot after the girl who masterminded it started bragging to others about what she had done.

"This girl is going around telling everyone, basically at this point, that she had brought in these cookies to school with human ashes in them," he told the station.

The male student's mother, who requested the identities of her family members not be revealed, said she was extremely disappointed with the way the school handled the incident.

Rather than notify parents of students who may have consumed the tainted cookies, the boy's mom said school administrators questioned her son, asked him to submit a signed statement about what happened and then requested he not tell anybody.

"The district seems to be a little bit more concerned about protecting themselves than protecting their students," the student's father told KTXL.

Lt. Doroshov said he has not yet heard of anyone "getting sick, or anybody being harmed as far as physically or physiologically" by the incident.