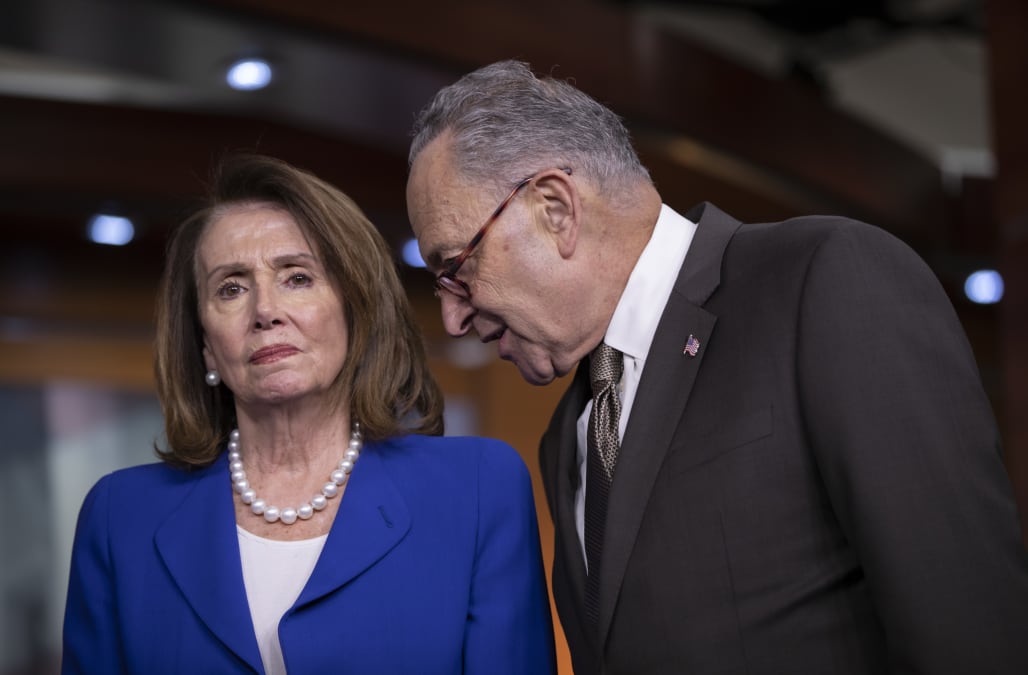 In 2010 and 2014 Republicans were able to sweep to power, but a CNBC All-America Economic Survey suggests the Democrats won’t sweep the midterms.

The Democrats do have a six-point lead but both Republican and Democratic pollsters told CNBC that the 42 to 36 percent margin isn’t going to cause an electoral wave.

Republican pollster Micah Roberts said economic confidence is a part of the reason some people are voting Republican.

In fact, according to the poll, 48 percent of Americans are optimistic about the economy.