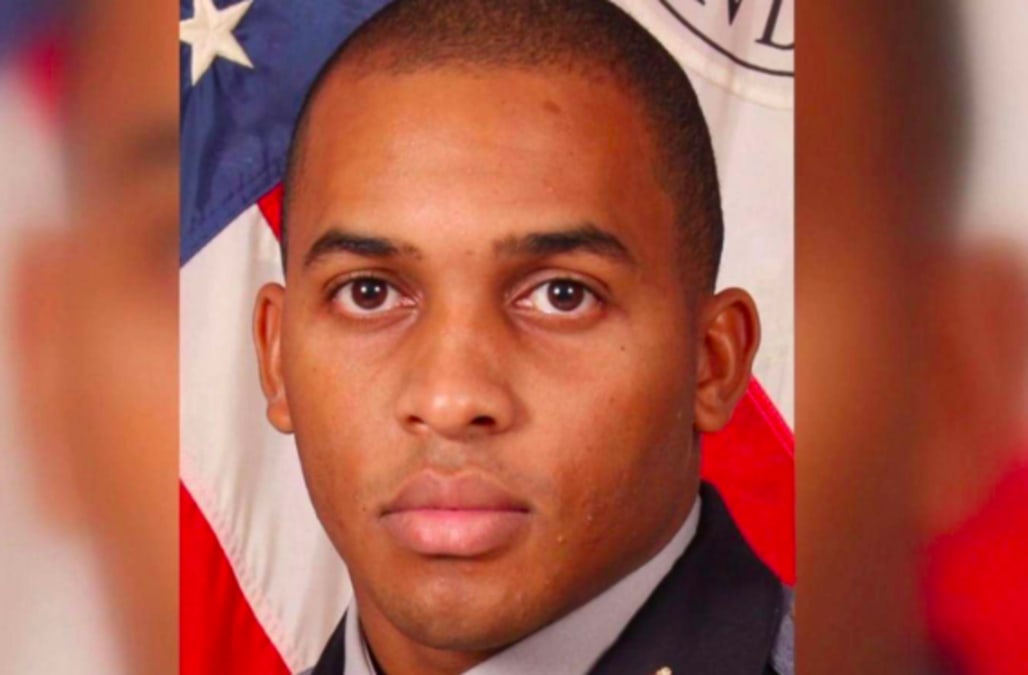 A Maryland police officer was arrested and charged with rape Monday after he was accused of sexually assaulting a woman during a traffic stop last week.

Ryan Macklin, a six-year veteran of the Prince George’s County Police Department, pulled over the driver around 1 a.m. on Oct. 11 while he was on duty, in a marked police car and wearing his uniform, according to police. A police investigation found that Macklin forced the driver to perform a sexual act as they were both seated in her car.

The woman, whose identity has not been released, reported the alleged assault to authorities several hours later with the encouragement of her friends, Prince George’s County Police Chief Henry Stawinski said at a news conference Monday.

Suspended PGPD officer charged with rape. Investigators would like to talk to anyone who has information on this officer or who may have had a similar experience with him. Please call investigators at 301-772-4795. https://t.co/suLIdS1A1apic.twitter.com/eYMUtoWV7S

As of Monday evening, there was no evidence as to why this woman was targeted, according to officials. Police said they suspect additional people may have been impacted by Macklin’s conduct and encouraged anyone with information to call 301-772-4795.

Macklin has been suspended without pay as the police department, in conjunction with the state attorney’s office, continues to investigate the matter, according to Stawinski.

“I’m very disturbed by these circumstances,” Stawinski said Monday. “This process will play out and I am certain that we will arrive at a conclusion that enhances the public trust in this community, in this institution.”