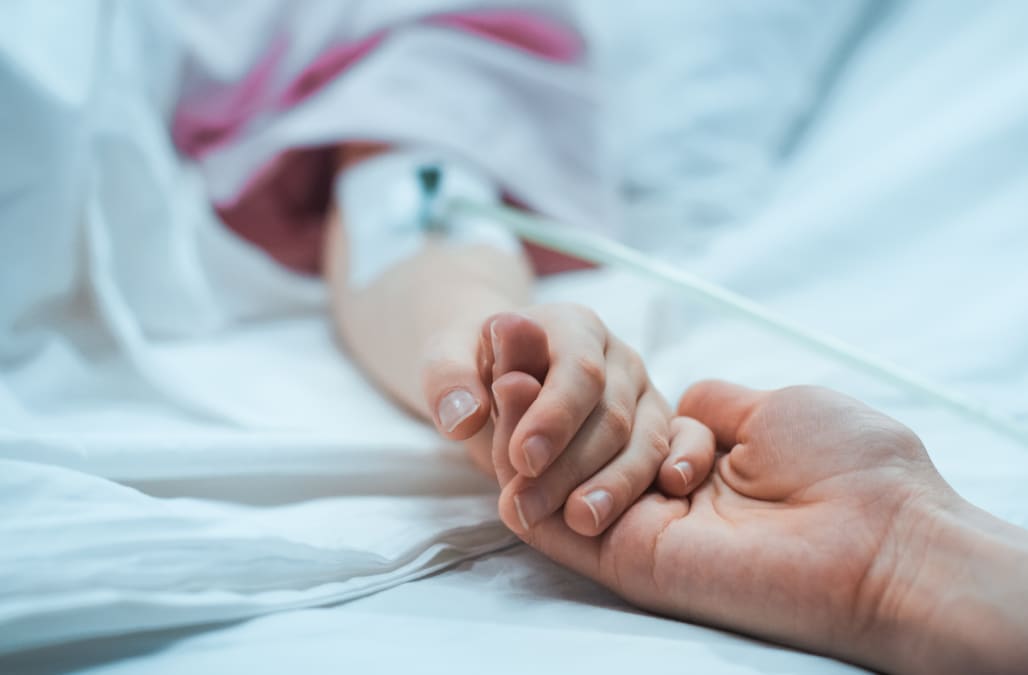 NEW YORK (AP) —At least 62 cases have been confirmed in 22 states this year, and at least 65 additional illnesses in those states are being investigated, according to the Similar waves of the same illness occurred in 2014 and 2016.

CDC officials say they haven't found the cause. Some possible suspects, such as polio and West Nile virus, have been ruled out. Another kind of virus is suspected, but it's been found in only some of the cases.

"This is a mystery so far," the CDC's Dr. Nancy Messonnier said in a call Tuesday with reporters.

About 90 percent of the cases are children who have suffered muscle weakness or paralysis, including in the face, neck, back or limbs. The symptoms tend to occur about a week after they had a fever and respiratory illness.

It is "a pretty dramatic disease," but fortunately most kids recover, Messonnier said.

Health officials call the condition acute flaccid myelitis. The CDC would not release a list of the states reporting probable or confirmed cases. But some states have previously announced clusters, including Minnesota, Illinois, Colorado, New York and Washington.

The cases in 2014 and 2016 were partly attributed to particular strains of respiratory germs called enteroviruses, which spread the most in the summer and fall.

Most people infected with enteroviruses suffer only minor symptoms like cough and runny nose. And though enteroviruses have been detected in some paralysis cases, it hasn't been found in others, CDC officials say.

Lacking an established cause, health officials confirm cases through a review of brain scans and symptoms.

The cases this year seem to be spread across much of the country, as were the earlier two waves. But mysteriously no other country has reported the emerging every-two-years pattern seen in the U.S., Messonnier said.

The Associated Press Health & Science Department receives support from the Howard Hughes Medical Institute's Department of Science Education. The AP is solely responsible for all content.