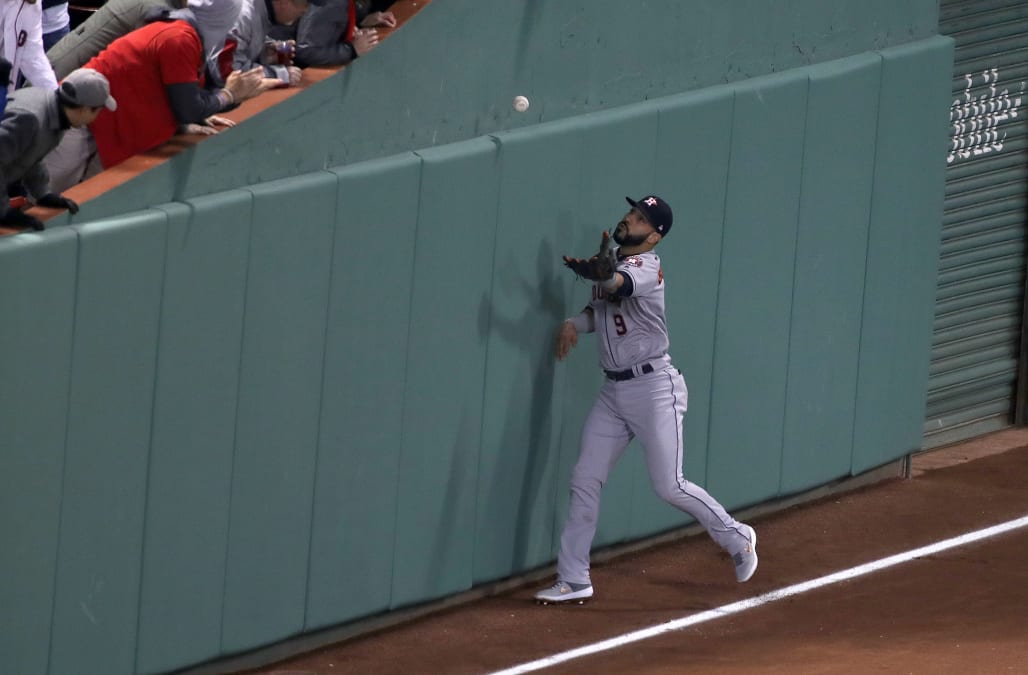 It wasn’t starting pitchers David Price or Gerrit Cole looming the largest in Game 2 of the American League Championship Series between the Houston Astros and Boston Red Sox. It was one of Boston’s greatest quirks — the Green Monster and its ability to turn a baseball game into a pinball game.

And there was no moment that summed it up better than Jackie Bradley Jr.‘s three-run double in the bottom of the third inning that gave the Red Sox a 5-4 lead and a quick counter-punch to an Astros homer in the top half of the inning. When it was all over, and the Red Sox beat the Astros 7-5 to tie the series 1-1, this still stood out as the game’s most important moment.

Bradley’s hit didn’t just bounce off the Green Monster like we so often see. It clanked off the Monster, then hopped over Marwin González in left field, landed on the wall between the field and the stands and then rolled along like a golf ball. By the time González could grab the ball, three runs had scored. 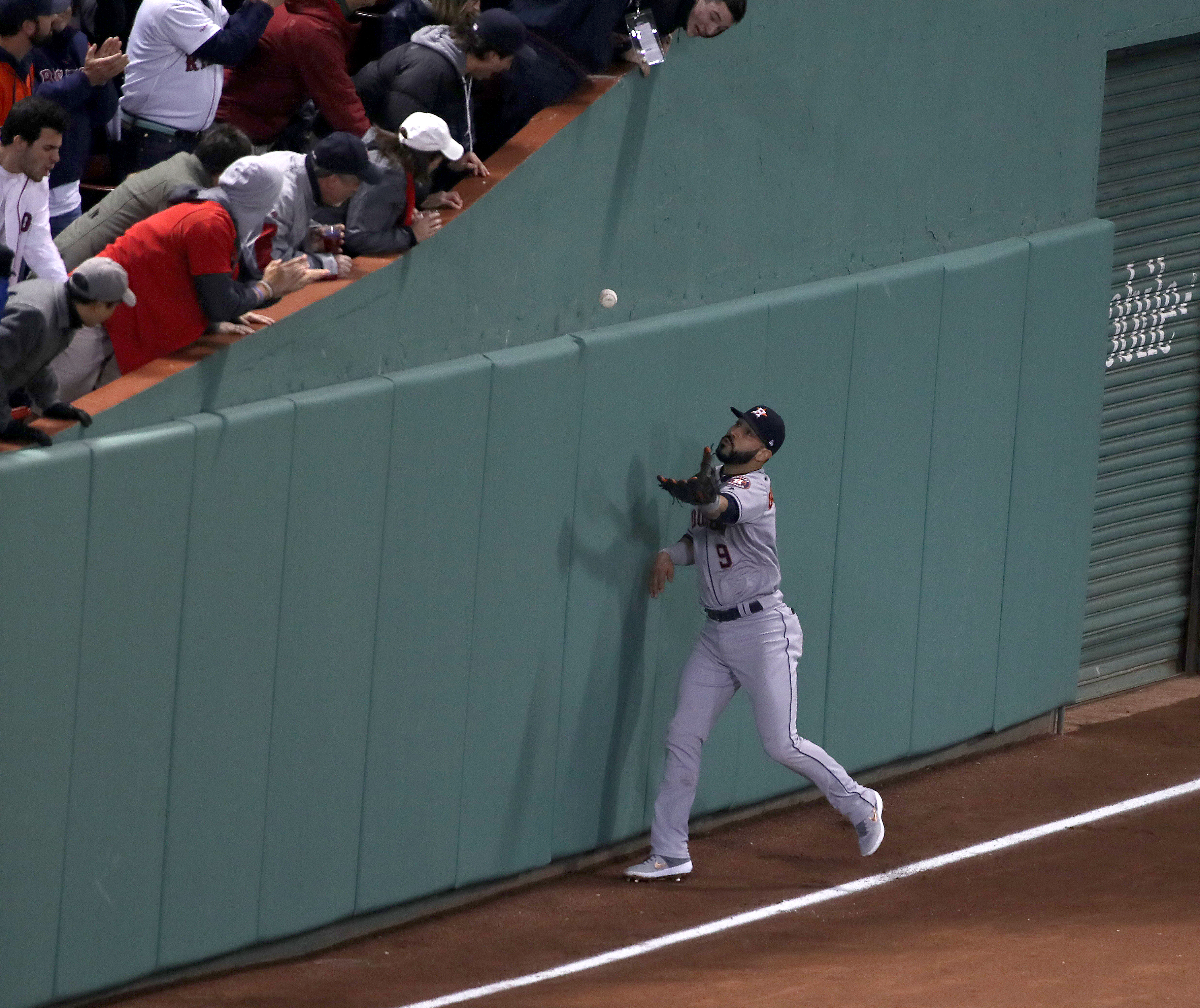 Here’s a closer (and funnier) look:

Trying to catch up with your responsibilities before the Sunday scaries hit. #ALCSpic.twitter.com/BlozgoUkCi

It was a nice bit of support for the beleaguered Price, whose postseason struggles are well-documented. The Red Sox also gave Price a 2-0 lead in the first inning and it seemed like that might be what he needed to wipe away those postseason woes.

But the Astros were relentless as usual, answering immediately and then jumping ahead by the third inning on a big home run where the Monster (and González) also played starring roles.

González hit a two-run blast well above the Monster that flew an estimated 397 feet and made the score 4-2. In a testament to the Astros’ potency, it was the 14th consecutive postseason game in which they’ve homered — a record-setting blast in that regard.

We think he got all of that one 😳

Price was pulled after 4 2/3 innings, giving up four runs on five hits. But, in something that should relieve some of the heat on him in Boston these days, he did leave the game with the Red Sox leading.

• 4 teams jump out in College Football Playoff race
• Sources: No Curry suspension after near altercation
• Pat Forde: Takeaways from chaos-filled day in college football
• Report: Hernandez was ‘sexually molested as a young boy’