22-year-old California woman disappears while out for a walk 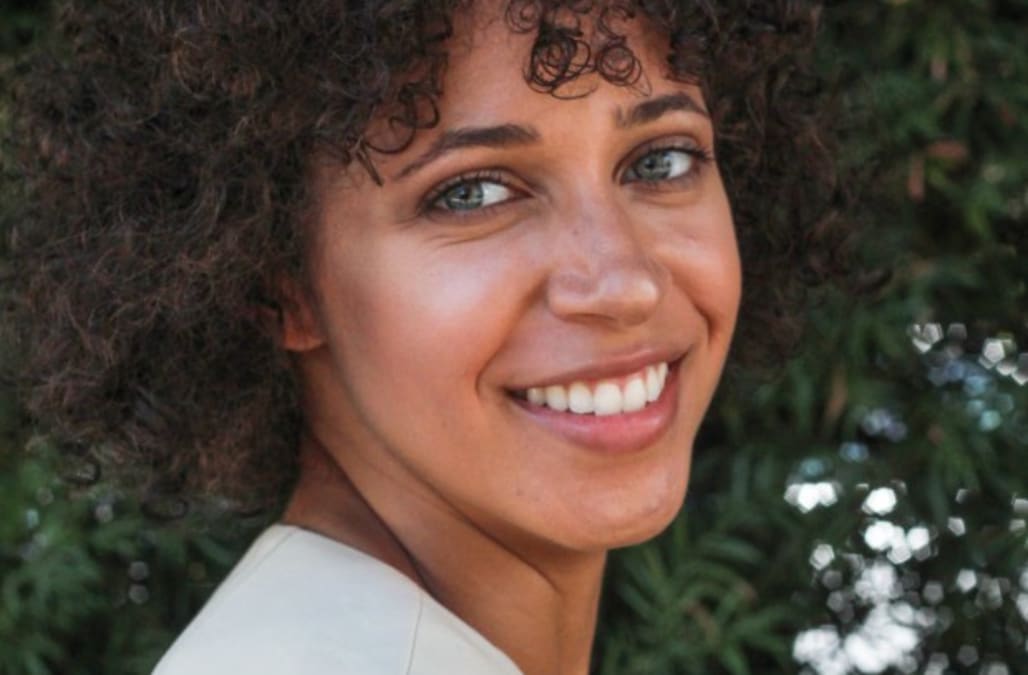 The family and friends of a 22-year-old woman are desperately searching for answers after she disappeared while out for a walk on Tuesday evening, KTLA reports.

Sahara Eve Von Fisher was last seen leaving her home near the intersection of Stonehurst Avenue and Sunland Boulevard in Shadow Hills, California, wearing black leggings and an athletic top, according to the Los Angeles Police Department. She has not been seen or heard from since.

"It's hard to sleep. It's hard to do anything when you think someone might be out in a vulnerable situation," her mother, Yvonne Brossus-Fisher, told KABC-TV. "Worse than that, she's so kind and sweet and trusting that she may become prey."

Friends and family of Fisher have been handing out flyers and canvassing surrounding neighborhoods in hopes of finding clues about what may have happened to the aspiring singer and actress.

"Her parents are unbelievably worried," said Jenny Katz, a friend of Fisher's. "We hope she hasn’t gone too far. We love and we miss her."

Robert Miner, another friend of Fisher's, told KTLA that the missing woman left her phone and wallet behind and that it is believed she had no money on her when she disappeared.

Flora Demirchian told KABC-TV she is scared that "something bad" has happened to her friend.

"I think she went out for a walk and I think the worst," she told the station. "I think she may have gotten lost hiking if she decided to go hiking. I wish she took her phone with her. I wish all of these things, but it's odd. It's odd that we haven't found her yet."

In a Facebook group created to share updates on the missing woman, friends said that those who spot Fisher in public should not be afraid to interact with her.

"She is a very kind person, she is just lost," a group administrator who knows Fisher wrote. "I am dispatching people by the herds every time there is a sighting, so please consider this when you see her. We need to get her and bring her home. If someone tells you of a sighting, help us out by telling that person to STAY THERE, TAKE A PICTURE, CALL HER NAME."

Group administrators also dispelled rumors that a boyfriend or a drug habit might be to blame for Fisher's disappearance.

"Sahara has a HUGE fear of drugs and she does not have a boyfriend," they wrote. "Please do not assume because this is pure rumor."

Fisher is described as a five-foot-three African American woman with light black hair and hazel-green eyes. Anyone with more information on her whereabouts may contact the LAPD's missing person's unit at (213) 996-1800. Those wishing to remain anonymous may call Crime Stoppers at (800) 222-8477.

More from Aol.com:
Death toll from Michael seen rising as Florida towns remain cut off
Here's how you can help victims of Hurricane Michael
Georgia girl, 11, dies as Michael hurls debris through roof