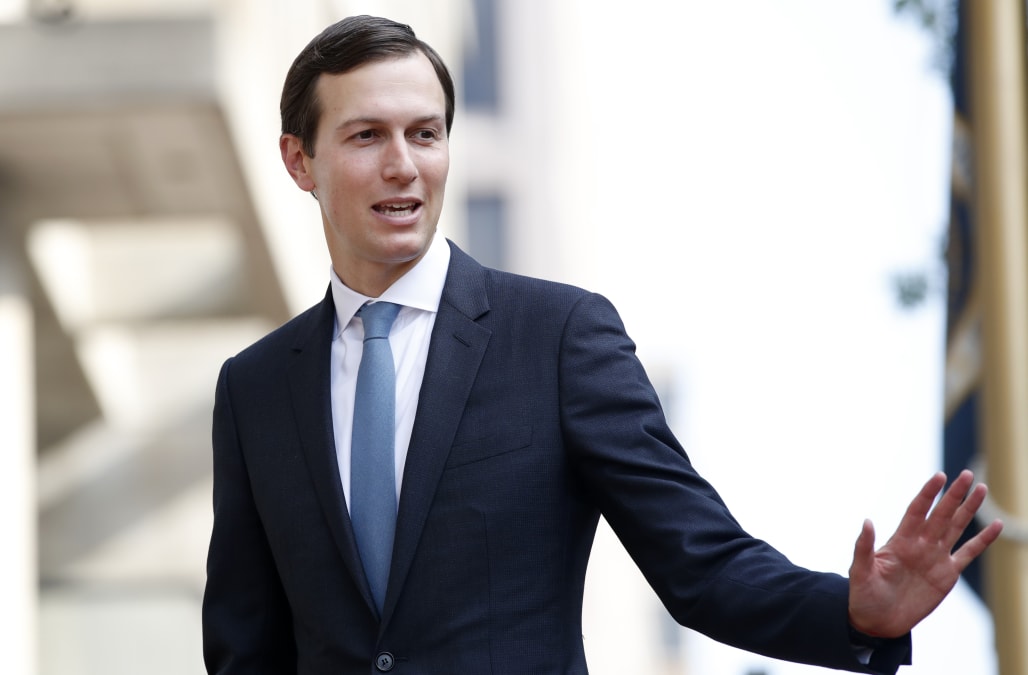 President Trump’s son-in-law Jared Kushner has likely paid little to no federal income tax for the past several years despite a soaring net worth estimated at more than $300 million, according to a recent New York Times report.

The conclusion was drawn from several experts the Times consulted to review more than 40 pages of confidential documents it received about Kushner’s finances from 2009 to 2016.

His unusually low tax burden has been attributed to a loophole where real estate investors like him can offset financial gains by writing off losses citing depreciation of their buildings.

RELATED: Where Jared Kushner has traveled since becoming Senior Advisor

“The law regarding depreciation assumes that real estate values decline annually, although often property values actually increase. The provision is intended to shield real estate developers from having their investment value decrease from wear and tear on their buildings, but in practice it results in lucrative giveaways to developers,” according to CNN.

Despite the finding, the Times notes: “Nothing in the documents suggests Mr. Kushner or his company broke the law. A spokesman for Mr. Kushner’s lawyer said that Mr. Kushner ‘paid all taxes due.’”

That article stated: “A Times investigation found that he received at least $413 million in today’s dollars from his father’s real estate empire, much of it through tax dodges in the 1990s.”

More from Aol.com:
Sanders broke ethics rules when she tweeted photo with Kanye: Watchdog group
Trump says US would be 'punishing' itself if Saudi military sales halt
Trump touts his dealmaking skills after meeting American pastor freed from Turkey