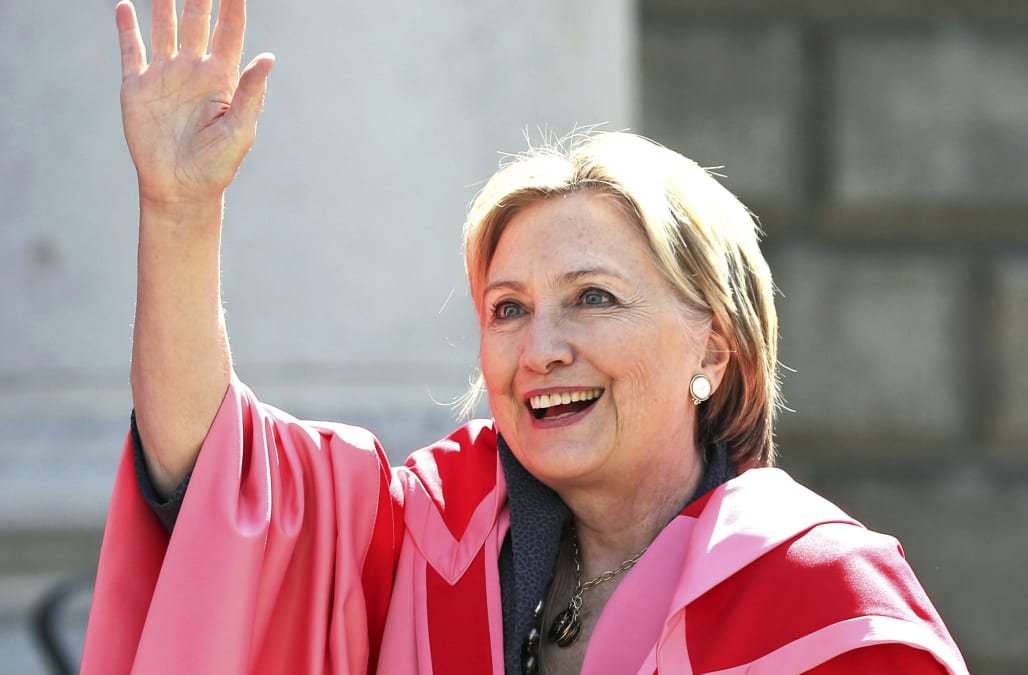 The U.S. government has approved Hillary Clinton’s request to have her own security clearance withdrawn.

The move was revealed after Senate Judiciary Chairman Charles Grassley released a letter from the State Department, which states: “At her request, Secretary Clinton’s security clearance was administratively withdrawn on August 30, 2018.”

It goes on to say that on September 20, clearances were withdrawn for Cheryl Mills and four others who “had been granted access to classified information through a request made by Secretary Clinton designating them as researchers.”

The letter ends by asking Grassley’s office not to release the contents of it to the public, but according to ABC News, it is uncertain why they did so.

However, the outlet has pointed out that Clinton’s spokesperson Nick Merrill blasted the disclosure, tweeting in a series Friday that she submitted the request “quietly so as to not allow Trump to use our national security for partisan purposes yet again. Because that’s what was in the best interest of the country. Sure enough, 6 weeks later Senator Grassley, king among partisans, released a letter, again playing politics with our national security. It’s a disgrace.”

“Clinton in 2016 was investigated for her use of a private email server during her tenure as secretary of state. No charges were filed against Clinton, who was running for president at the time of the probe,” notes Politico.