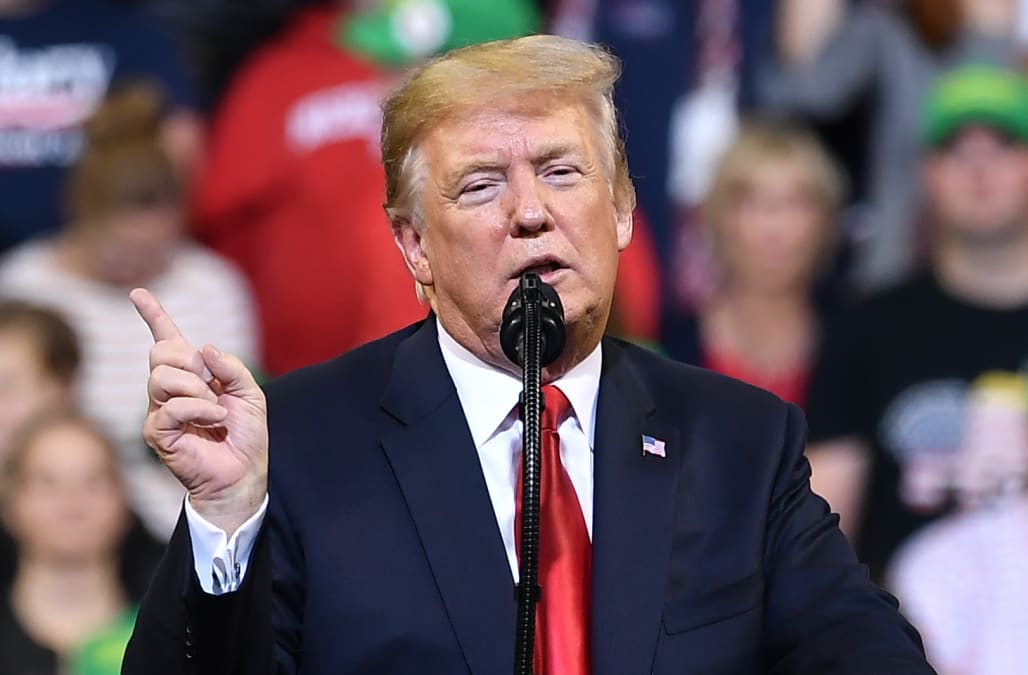 WASHINGTON (AP) — President Donald Trump is suggesting he would "do what is necessary" to bring the Russia probe to a conclusion, including potentially sitting down for an interview.

Trump, in a wide-ranging interview with Fox & Friends on Thursday, said of the investigation into possible ties between his campaign and Russia: "They ought to get it over with."

His lawyers have yet to negotiate terms for an interview with special counsel Robert Mueller. But Trump did not close the door on the possibility.

The president also said that he would resist making changes at the Justice Department, which is running the probe, until after the midterm elections.

But said that "we'll see what happens" to Attorney General Jeff Sessions future after the ballots are cast.

More from Aol.com:
Trump says he could do 'a lot more' on China trade
Melania Trump says she distrusts certain people working in the administration
Trump tells supporters at rally that #MeToo keeps him from saying what he wants