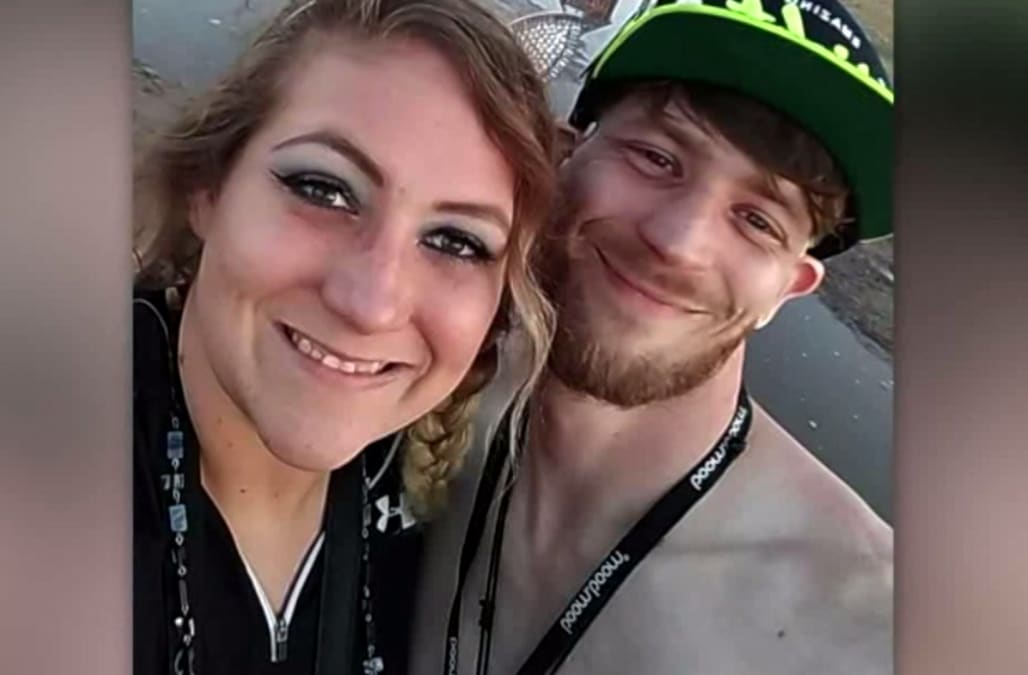 Kevins parents gave FOX 17 their thoughts on the most recent theory, that he may have joined a religious group known as Twelve Tribes. The group frequently travels in a unique bus to music festivals recruiting new members.

Kevin's parents, Kathy and Gary, do not believe he is a member of the group. They also say detectives theory that Kevin just walked off isn't like their son.

They're asking if anyone has information to contact the Missing in Michigan Facebook page, as well as your local authorities.

More from Aol.com:
'Sickening' Halloween display of hanging black man removed — but owners insist it wasn't 'racist'
CNN reporter Kaitlan Collins apologizes for past gay slurs on Twitter
The officer who fatally shot 12-year-old Tamir Rice has been hired by another police department