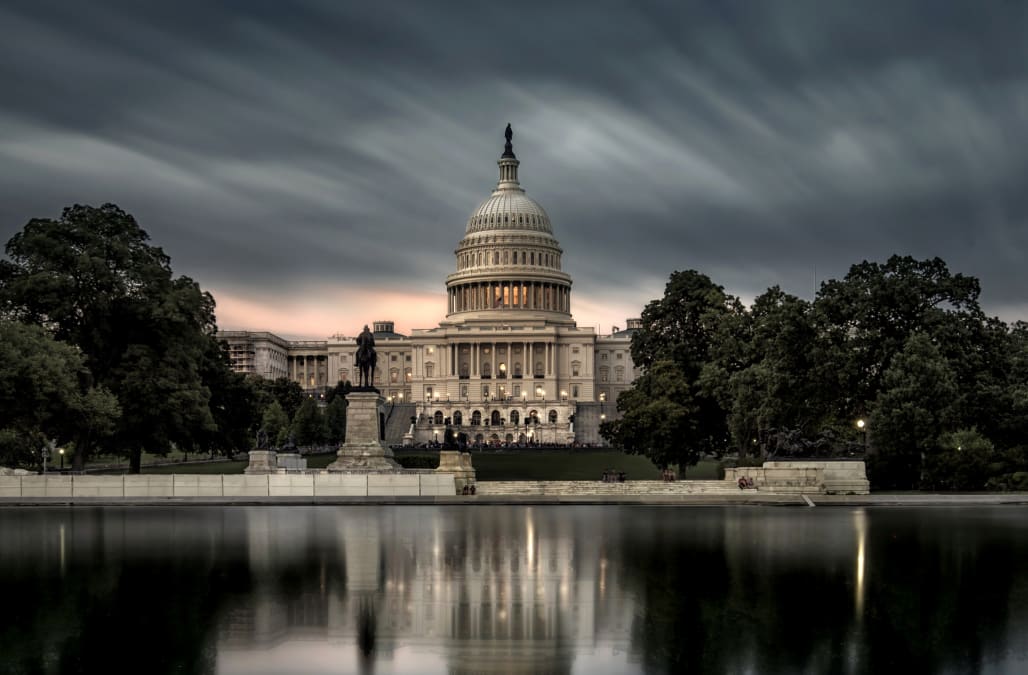 A New York state man built a 200-pound bomb in his basement and planned to detonate it in Washington on Election Day, according to federal authorities who arrested him.

Paul Rosenfeld, 56, of Tappan, intended to kill himself in the explosion and draw attention to his political beliefs, prosecutors said. They said Rosenfeld is a proponent of “sortition,” an ancient political system in which government officials are randomly selected.

“Rosenfeld concocted a twisted plan to draw attention to his political ideology by killing himself on the National Mall in Washington, D.C — risking harm to many others in the process,” Geoffrey Berman, U.S. attorney for the Southern District of New York, said in a statement. “Rosenfeld’s alleged plan for an Election Day detonation cut against our democratic principles.”

Tappan man planned to blow himself up on National Mall on Election Day: Feds https://t.co/2B4f2yngt6pic.twitter.com/IsAeVqOYh6

Rosenfeld sent letters and text messages to a person in Pennsylvania ― identified by NBC News as a reporter ― in which Rosenfeld detailed his plan to blow himself up, authorities said. The person contacted law enforcement, and on Tuesday, Rosenfeld was pulled over by police and arrested.

Authorities said Rosenfeld admitted to ordering large quantities of explosive black powder over the Internet, which he’d transported from New Jersey to his home in Tappan. He said he used the substance to construct a large bomb in his basement.

He told investigators he installed “certain components in the explosive device to ensure that he was killed in the blast,” which he planned for Nov. 6 on the National Mall.

The Journal News reported that Rosenfeld’s home was searched Tuesday by law enforcement officials, who discovered what “appeared to be a bomb weighing about 200 pounds.” The explosive was removed by FBI bomb technicians and transported to a safe location.

FBI on the scene in Tappan, in connection with threats made to targets in Washington, D.C. pic.twitter.com/Ys8kPYpwKb

Rosenfeld made his first appearance in federal court in New York on Wednesday, charged with unlawfully manufacturing a destructive device and also interstate transportation and receipt of an explosive. He faces up to 20 years behind bars if convicted.

Officials said they believe Rosenfeld acted alone and was not part of a larger terror organization. “Rosenfeld’s stated reason for these acts was to draw attention to his political belief in ‘sortition,’” Berman’s office said in a statement.

Sortition was “the main system for choosing political officials in ancient Athens,” The Daily Beast wrote in a 2014 explainer about the ideology, which noted there were some advocates in the United States.

More from HuffPost US:
Border patrol agent to get probation for wildfire set by explosive gender-reveal stunt
Creator of 3D-printed gun resigns from his company after sexual assault arrest
Man accused of choking woman unconscious takes plea deal for no jail time