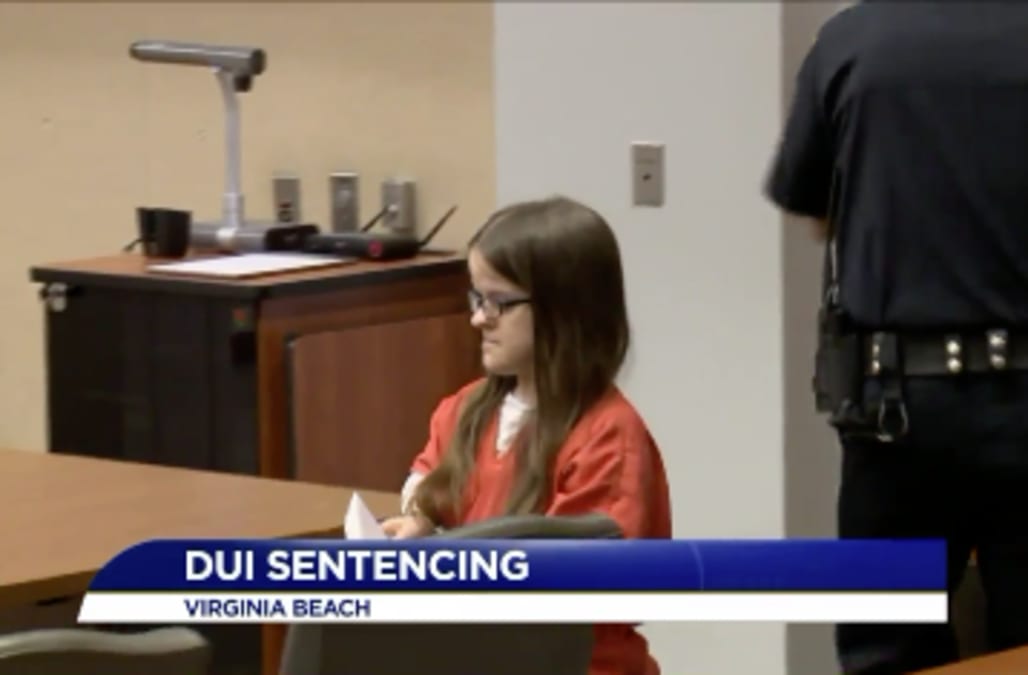 Four-foot-tall reality TV star Melissa Hancock has been jailed after pleading guilty to the drunk-diving death of a New Jersey man.

Daniel Dill, 29, was killed Nov. 4, 2017, while driving in Virginia Beach to pick up his wife from a birthday party. En route to picking her up, Hancock — who admitted to drinking between two and four mixed drinks at a nightclub earlier in the evening — was on the road when she crashed into Dill head-on.

While she previously had offered apologies to Dill’s family for her tragic mistake, the victims still mourning father was in mo mood to hear excuses.

“It’s just totally destroyed the entire family,” said Christopher Dill, who was preparing to drive from his New Jersey home to the Virginia courthouse.

“He’s a clean-cut guy dong the right thing, making the right choices, volunteering to be the designated driver. … It’s brutal. I can’t wrap my head around it.”

At the accident scene, cops noted Hancock’s eyes were glassy and bloodshot, and the smell of alcohol was present on her body. A blood-alcohol content test revealed she was more than twice over the legal limit.

Hancock had a recurring role on the second season of 'Little Women: Atlanta', a Lifetime series that chronicled to lives of little people living in Georgia.

Dill had been a Coast Guard information systems technician at the time of his death.