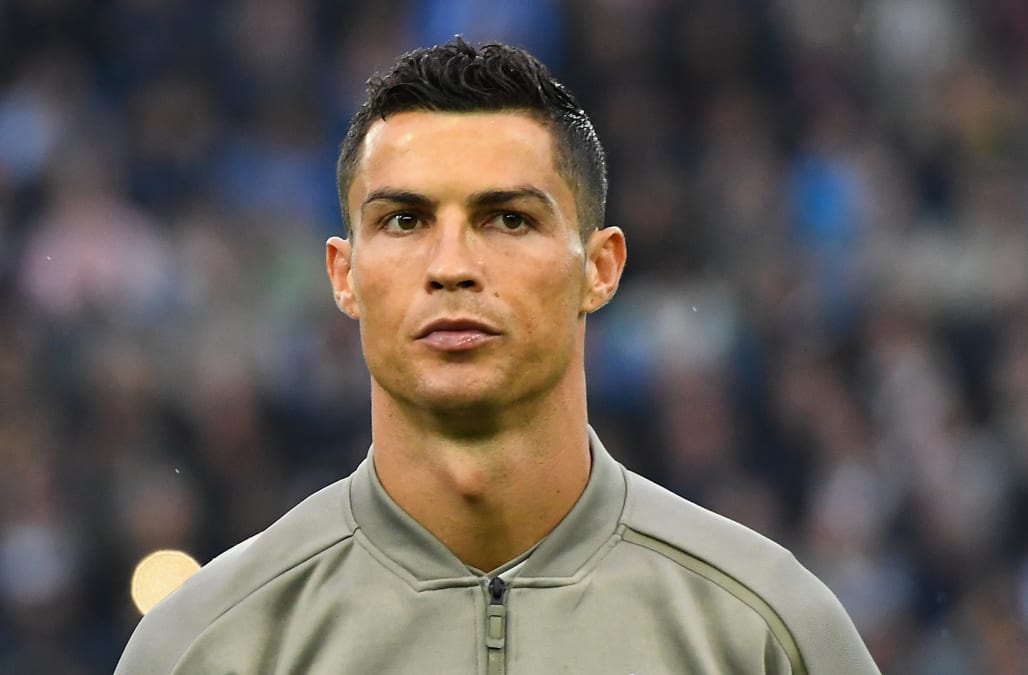 Cristiano Ronaldo's lawyer has released a statement reiterating the Juventus FC striker's stance on the rape allegations made against him.

The accusations are based on "fabricated documents" that may have been sold to the media by a cyber criminal, according to Peter Christiansen, Ronaldo's representative.

Kathryn Mayorga, a 34-year-old American woman, told German publication Der Spiegel in September that Ronaldo raped her in a Las Vegas penthouse in 2009. Mayorga's mother said her daughter would "completely disintegrate" when she saw him on a billboard in the years following the alleged attack.

Ronaldo "firmly" denied the allegation on Twitter, and said that he refused "to feed the media spectacle created by people seeking to promote themselves at my expense."

The player's commercial partners like Nike and EA Sports were alarmed by the news, but the player has received support from his employer, Juventus, and the Portugal national team.

Documents that appear to include Ronaldo's signature have been published by Der Spiegel and reported elsewhere. However, according to the BBC Christiansen said: "This agreement is by no means a confession of guilt."

These "fabricated documents" may have been sold to the media by a cyber criminal, Ronaldo's lawyer hinted.

"So that there are no doubts, Cristiano Ronaldo vehemently denies all the accusations in this civil action, in consistency with what he has done in the last nine years," Christiansen said.

"The documents that allegedly contain statements by Mr Ronaldo and were reproduced in the media are pure inventions. By 2015, dozens of entities (including law firms) in different parts of Europe were attacked and their electronic data stolen by a cyber criminal.

"This hacker tried to sell such information, and a media outlet irresponsibly ended up publishing some of the stolen documents, significant parts of which were altered and/or completely fabricated.

"Once again, for the avoidance of doubt, Cristiano Ronaldo's position has always been, and continues to be, that what happened in 2009 in Las Vegas was completely consensual."

NOW WATCH: What it takes to be an NFL referee

SEE ALSO: The mother of the 34-year-old accusing Cristiano Ronaldo of rape says her daughter would 'completely disintegrate' when she saw him on a billboard after the alleged attack

DON'T MISS: Cristiano Ronaldo has 'firmly' denied the rape allegations being made against him — and says he refuses to 'feed the media spectacle'

UP NEXT: Portugal says it stands in 'total solidarity' with Cristiano Ronaldo over the rape accusations made against him — but it has still excluded him from its national squad