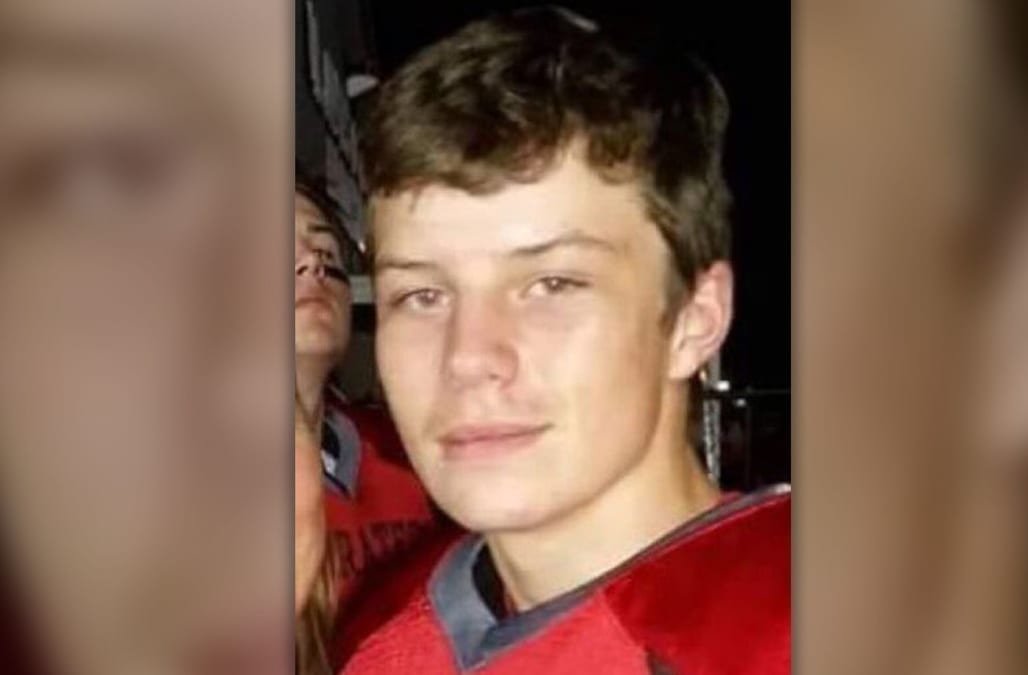 Dylan Thomas, who played linebacker for Pike County High School, was hospitalized after collapsing on the sideline during a game against Peach County on Sept. 28. Dylan, who was 16, passed away two days later at Grady Memorial Hospital in Atlanta.

Pike County Coroner Terrell Moody said an autopsy was not necessary because Dylan's injuries were documented at the hospital.

"Medical staff at Grady described to Dylan’s parents the nature of the injury as an anomaly, requiring the perfect amount of pressure on the perfect spot at the perfect angle," Moody said in a statement. "It is my opinion no additional preventative measures nor subsequent treatments could have prevented Dylan’s death."

Moody noted that Dylan was a healthy 16-year-old boy "in great physical shape."

"There were no preexisting medical conditions found in his routine physicals nor during his extensive medical treatment at Grady that would indicate Dylan would be more or less susceptible to this injury than any other ballplayer," he said.

Uncle Nick Burgess told The Associated Press that Dylan took a hit in the second quarter of the game, and later collapsed when his arm and leg went numb. Dylan underwent multiple surgeries in the hospital over the next two days.

The coroner and the Georgia High School Association both found that the school followed proper safety procedures.

“There’s nothing that you can pinpoint,” head coach Brad Webber told CNN. “That makes it almost harder as well that we just didn’t know. If you know, you can prevent things. But just the way that happened, it’s just devastating. It’s just sad.”