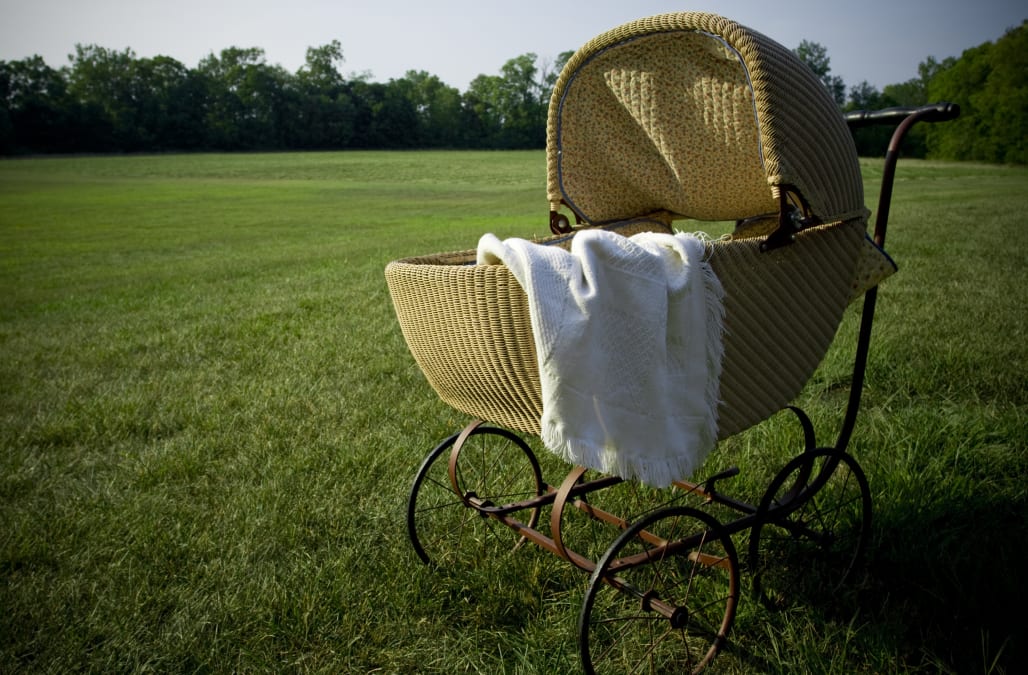 A married couple who was discovered pushing a baby stroller full of severed body parts in Mexico may have killed as many as 20 women, the case's chief investigator said.

The husband and wife, only identified as "Juan Carlos N." and "Patricia "N.," were both arrested in Ecatepec, a small city in the northern region of the country's capital, Mexico City, on Thursday, according to Alejandro Gomez, the chief prosecutor of Mexico State.

The pair came under suspicion after phone records revealed they had been in contact with three women who had been reported missing, one of whom had a two-month-old baby who also vanished, the Associated Press reported. 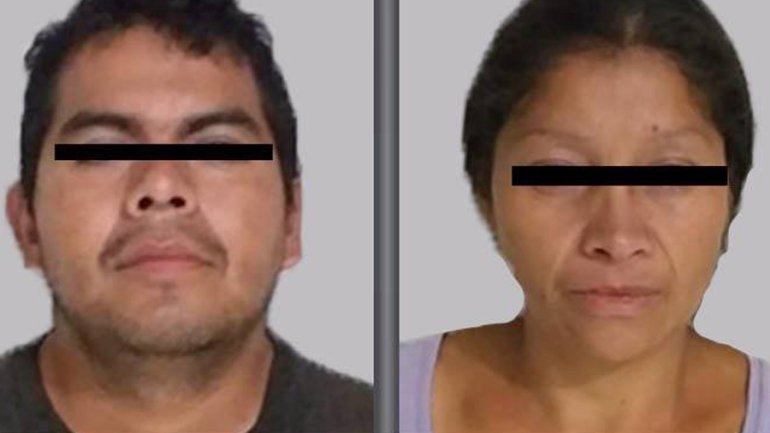 When police spotted Juan Carlos and Patricia N. leaving their house with a baby carriage on Thursday, they decided to search the stroller, suspecting the missing child may be inside. Instead, officials discovered plastic bags filled with dismembered body parts, which the pair apparently intended to dispose of in a vacant lot.

Police found eight more buckets filled with severed body parts in the nearby lot and later discovered frozen remains inside of a refrigerator unit inside of the couple's home, Gomez said on Sunday.

The Associated Press reports that Juan Carlos N. confessed to 20 killings, but only elected to name and describe 10 of his alleged victims, some of whom he claimed to have sexually abused.

Gomez told Mexican radio network Formula that the man appeared proud of the killings and that there were signs he suffered from a personality disorder and resented his mother and a previous girlfriend.

"He seemed happy about what he had done," the chief prosecutor said.

It is believed that the man's wife helped him lure in his victims, mostly single moms, with offers of cheap baby clothes, but that she may have played a submissive role in the scheme.

The couple also reportedly confessed that they sold one of the victim's 2-month-old baby to another couple. The baby was recovered and the other couple was detained after the child's mother's body was discovered.