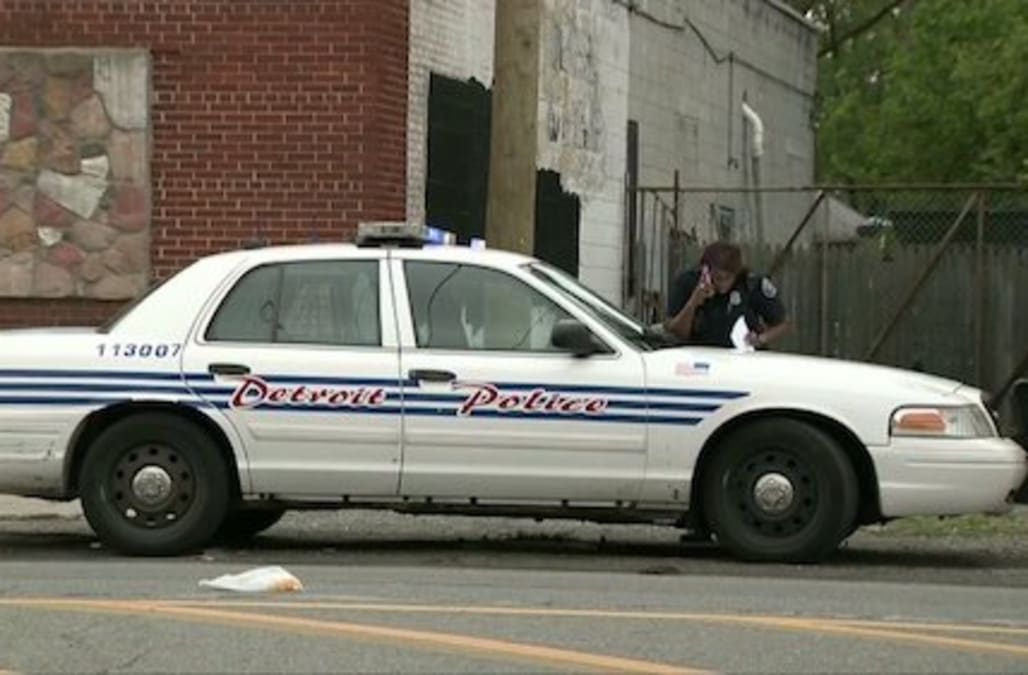 DETROIT, Mich. (WXMI) — Several law enforcement agencies worked together on a one-day sting in Detroit, recovering missing children from the area with an emphasis on locating victims of sex trafficking.

The U.S. Marshals Service says the one-day sting took place back on September 26 throughout Wayne County, with the help of the Michigan State Police.

Authorities took part in the Operation MISafeKid, a missing juvenile sweep to identify and recover missing children from the area with an emphasis on locating victims of sex trafficking.

Out of the more than 300 missing children in the state, we're told more than 123 missing children were found. A total of three sex trafficking cases were discovered in what officials say was the first time an operation of this kind has been conducted in Wayne County.

The U.S. Marshals service says its message to the missing children and their families that they wish to convey is that we will never stop looking for you.