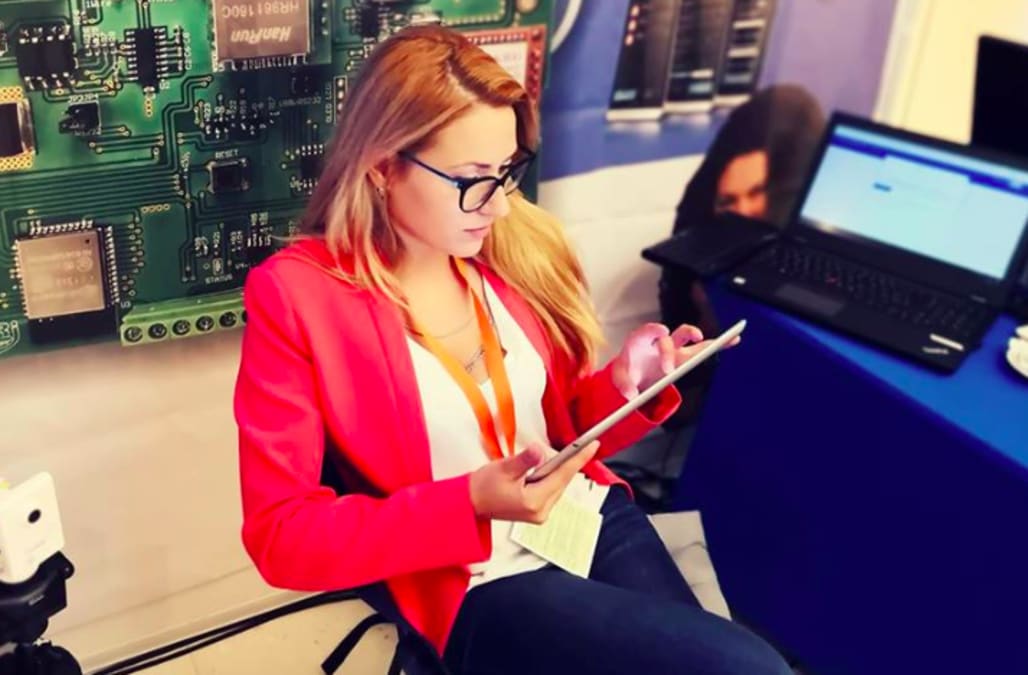 A popular Bulgarian journalist who had reported on an investigation into alleged corruption involving European Union funds was raped and beaten to death, authorities said.

The semi-nude body of 30-year-old Victoria Marinova was found in a park in the Danube town of Ruse on Saturday. She’d been beaten with such force that she was unrecognizable, according to the Federation of European Journalists.

Marinova is the fourth high-profile journalist to be killed in Europe since the beginning of 2017. Her death follows the alleged slaying of a Washington Post journalist in the Saudi consulate in Istanbul.

Bulgarian officials said there was no evidence to suggest that Marinova’s killing was related to her work. “It is about rape and murder,” Interior Minister Mladen Marinov said, according to The Guardian.

“Viktoria’s death, the brutal manner in which she was killed, is an execution. It was meant to serve as an example, something like a warning,” Asen Yordanov, owner of news website Bivol.bg, told AFP.

CPJ calls on the Bulgarian authorities to conduct a rigorous, thorough investigation into the killing of Victoria Marinova, presenter and administrative director for local television channel TVN. #Bulgariahttps://t.co/gc6xjyw19a

Marinova had recently launched her own news talk show called “Detector.” In the first episode, she interviewed two investigative reporters who were recently arrested while looking into corruption involving the misuse of EU funds.

The two journalists — Attila Biro of the Romanian Rise Project, and Dimitar Stoyanov, a reporter for Bivol.bg — had uncovered “large-scale and wide-spread corruption” in EU-funded projects in Bulgaria worth hundreds of millions of Bulgarian leva, the European Council said.

Ricardo Gutiérrez, head of the European Federation of Journalists, called for enhanced protections for journalists across Europe.

“This is the fourth brutal murder of a journalist in a Member State of the European Union since 2017,” Gutiérrez said in a statement. “The killers and their sponsors obviously aim to intimidate the entire profession.”

Kim Wall, a Swedish journalist, was decapitated in August 2017 while conducting an interview on a submarine owned by inventor Peter Madsen, who was later convicted of the crime. Two months later, Maltese anti-corruption journalist Daphne Caruana Galizia was killed by a car bomb.

In February 2018, Slovakian journalist Jan Kuciak and his fiancée were shot dead in their home. Kuciak had been investigating alleged political corruption at the time.

The media freedom representative of the Organization for Security and Cooperation in Europe called for a “full and thorough” investigation into Marinova’s slaying.

Shocked by horrific murder of investigative journalist Victoria Marinova in #Bulgaria. Urgently call for a full and thorough investigation. Those responsible must be held to account. #journosafe #SOFJO

As The Guardian noted, Bulgaria was ranked 111 of 180 countries in this year’s Reporters Without Borders world press freedom index. That’s lower than any other EU member and behind other nations in the western Balkans.