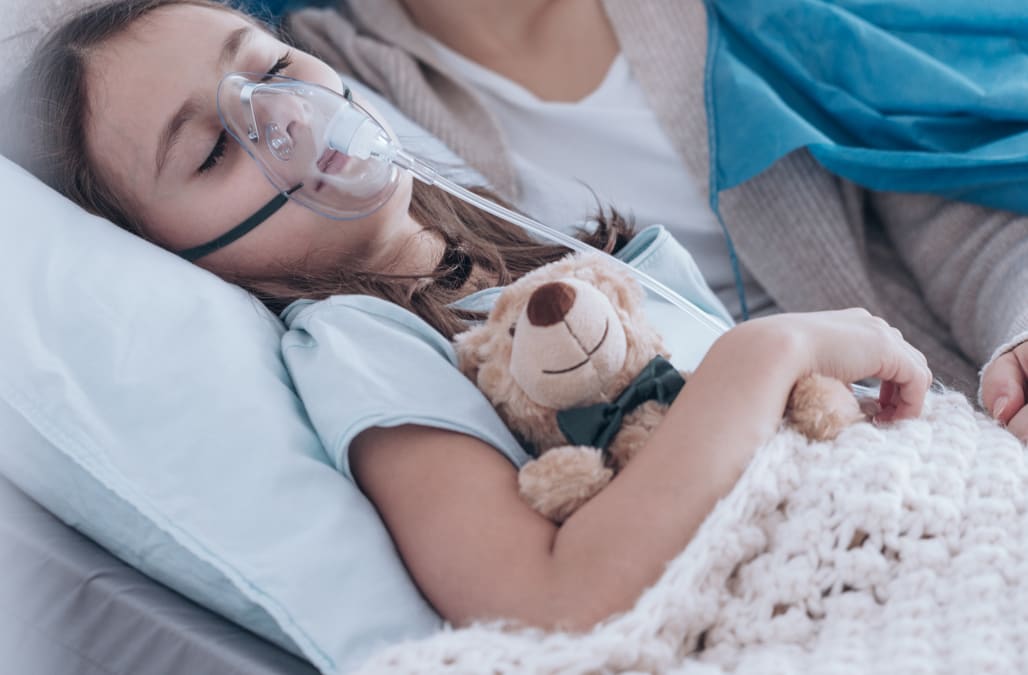 Six Minnesota children under the age of 10 have been diagnosed with a rare disease described as "polio-like" since mid-September, according to state officials.

The Minnesota Department of Health said it is investigating six cases of acute flaccid myelitis (AFM), a serious condition that affects the spinal cord and nervous system and causes muscles to weaken, sometimes resulting in paralysis.

AFM may result from complications following a viral infection, but environmental and genetic factors also contribute to its development.

The disease, which primarily affects young children, is extremely rare, with the first outbreak reported in the U.S. in August 2014. By the end of that year, at least 120 patients had been diagnosed across 34 states, CNN reports.

According to the U.S. Center for Disease Control, symptoms to look out for include sudden muscle weakness in the arms or legs, facial droop, difficulty moving the eyes, drooping eyelids or difficulty with swallowing or slurred speech.

While there is no specific treatment or vaccine for AFM, neurologists may recommend certain treatments and therapies to help with any extremity weakness caused by the disease.

Parents looking to take preventative action may also get their children vaccinated against poliovirus and West Nile virus, as both diseases may lead to the development of AFM.