Man, 23, dies after being bitten by sea snake in Australia 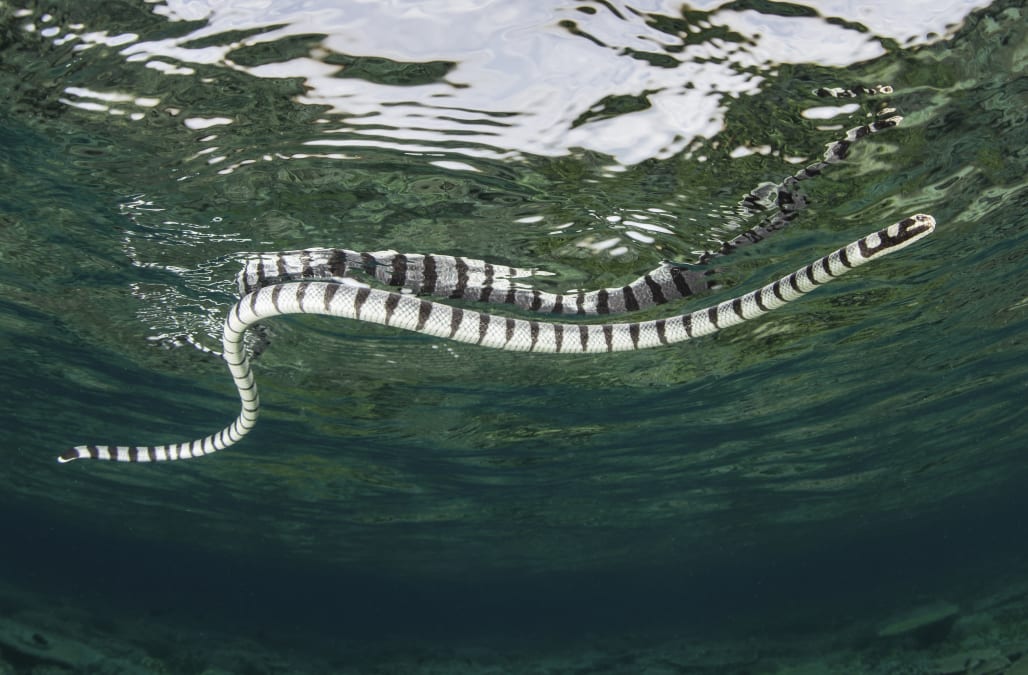 A 23-year-old British man believed to be a backpacker suffered a fatal sea snake bite while trawling for fish in Australia’s Gulf of Carpentaria, reports the Guardian.

It is said to be the first recorded death in the country linked to the creature.

While sea snakes pack a powerful venom, they rarely bite people and, when they do, don’t tend to deliver doses significant enough to be deadly, notes CNN.

“By and large they are very gentle animals, and people do go scuba diving with them all the time,” Bryan Fry, a professor with the University of Queensland, told the BBC. “But in a fishing trawler situation, where they’ve been potentially dragged through the water in a net, they will come up injured and perhaps looking to lash out.”