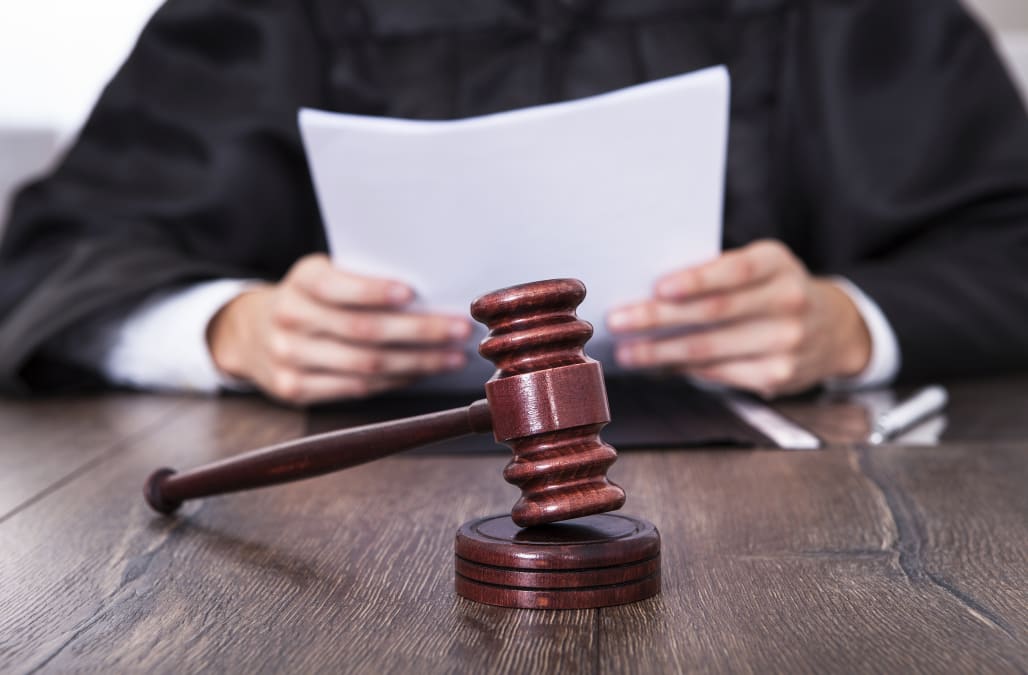 FORT MITCHELL, Ky. (AP) — A Kentucky judge has dropped a child pornography charge against a man who ordered sex dolls resembling an infant and a 6- to 8-year-old girl.

WCPO-TV reported Wednesday that Judge Douglas Grothaus dismissed the charge of having an item portraying a sexual performance by a minor, saying there was no actual child involved. Kenton Commonwealth Attorney Rob Sanders says he may appeal the case, which he says is a first for his office.