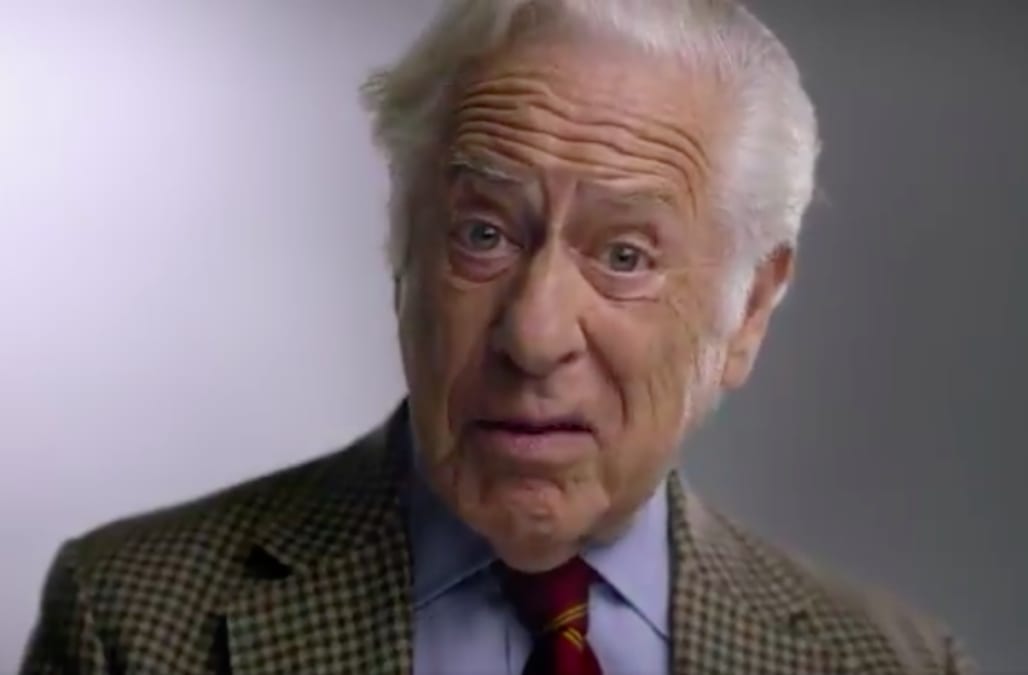 A campaign that aims to get millennials to register to vote turned heads by enlisting the help of actors posing as elderly, white Trump supporters.

The ad, titled "They’re doing fine, are you?" was created as part of the Knock the Vote movement, started by ACRONYM, an organization that claims to be "the largest digital program focused on electing Democrats to state legislative seats across the country."

In the cheeky one-minute PSA, a group of elderly white actors purported to be Trump supporters urges "young people" not to get out and vote on Election Day for a plethora of outrageous reasons.

The ad addresses a serious issue with millennial voters — young Americans have a historically low turnout for elections, even though many of them say they'll vote beforehand, either on social media or to their friends.

"You won't vote, you young people never do," a man and woman assert in the ad. "But I do," echoes a choir of seniors.

"Midterms, primaries, every single election — we’ll be there, but you won’t," they continue. "Because we’re a generation of doers, not whiners. And we're doing great."

The sarcastic ad was shared on YouTube, where it racked up nearly 15,000 views.