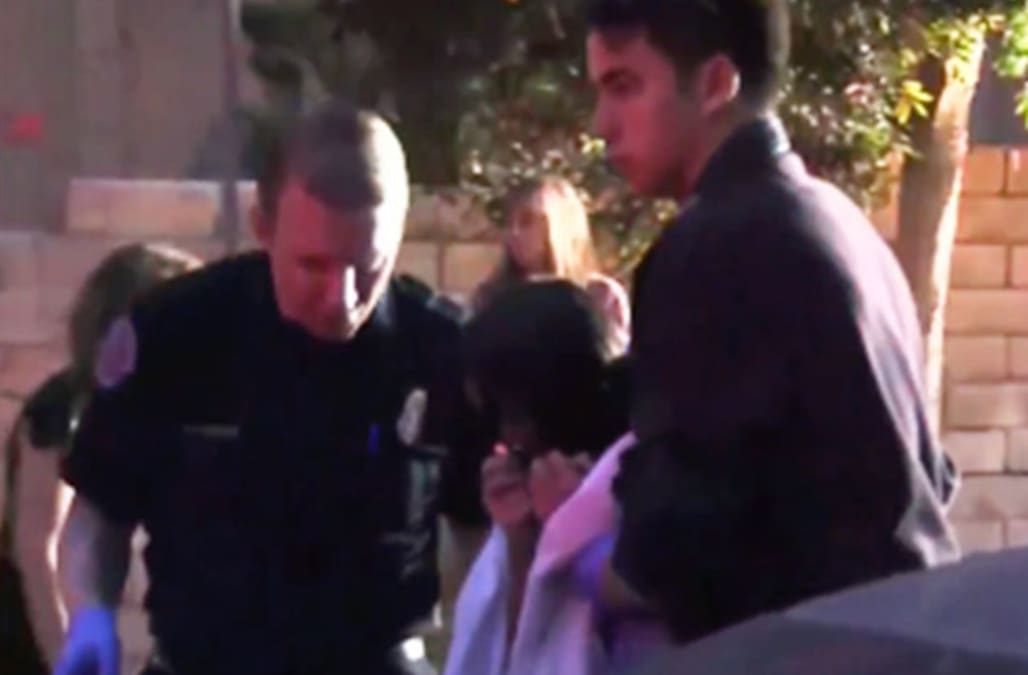 THOUSAND OAKS, Calif. (AP) — Authorities say 19 children were sickened by exposure to a chemical at a Southern California swimming pool.

Some reported having trouble breathing but their problems are non-life-threatening.

A dozen children, aged between 11 and 15, were taken to hospitals, including several who at first were described as being in a critical state.

However, sheriff's officials say all are expected to recover.

A call to the swim school wasn't immediately returned.