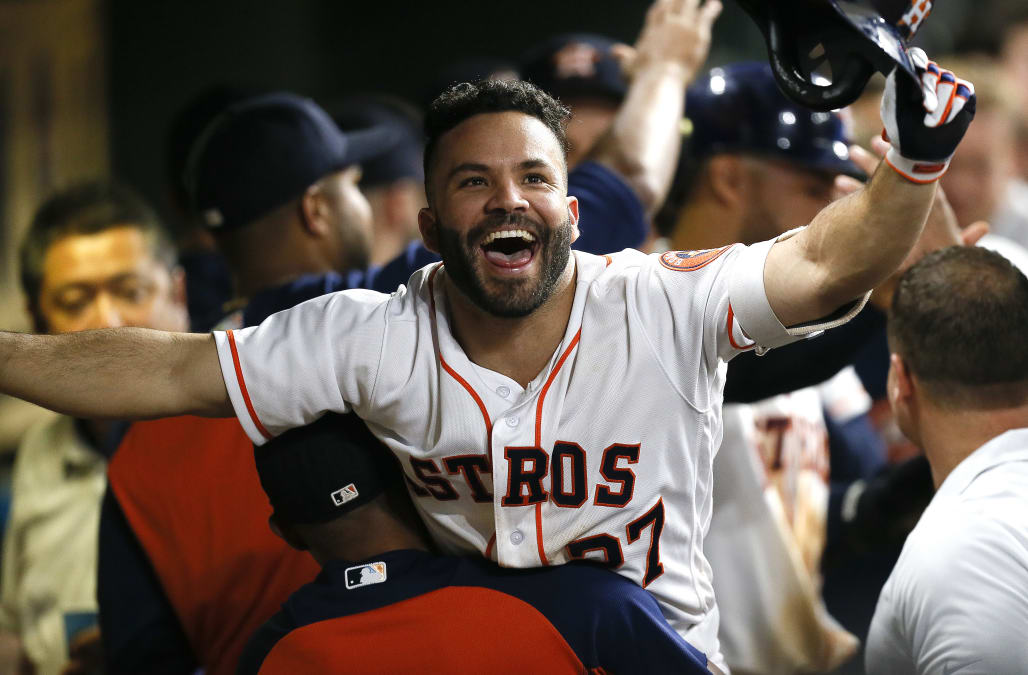 The chill in the air and the changing colors of the leaves can only mean one thing -- it's time for playoff baseball.

The Colorado Rockies and New York Yankees won the National League and American League wild card games respectively this week, completing the field for the Division Series. Colorado will face off against the NL Central champion Milwaukee Brewers, while the Yankees are set to play the AL East champion Boston Red Sox in a postseason series for the first time since 2004.

It's a stacked postseason picture, with three of the eight teams winning 100 games or more during the regular season -- but it's a different ballgame now. Click through below to see each playoff team's odds of winning the 2018 Fall Classic, via Vegas Insider.

(Photo by Bob Levey/Getty Images)
Up Next