Trump reportedly tried to rewrite his father's will but his dad thwarted the effort, saying 'this doesn’t pass the smell test' 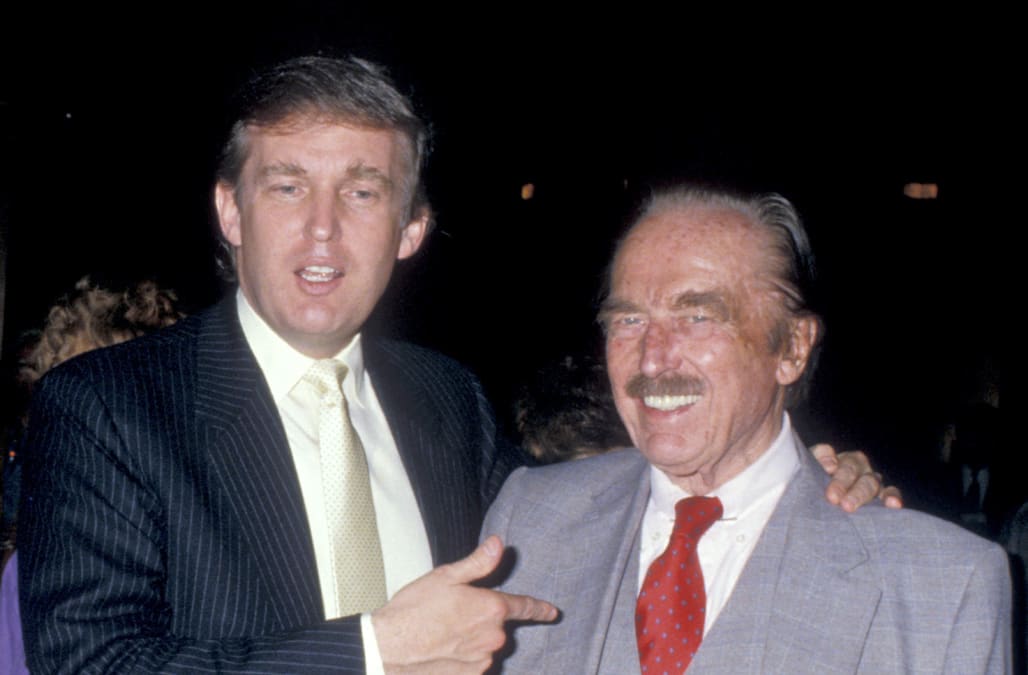 President Donald Trump tried to rewrite his father's will behind his back in the 1990s to strengthen his position as the only person set to inherit his father's estate and protect him from creditors according to a bombshell New York Times report about Trump's tax practices.

The actions were reportedly foiled by his father, Fred Trump, who took action to remove Trump as the sole controller of his estate as he feared that Trump could strip it and use it to rescue his own failing businesses.

Donald Trump sent his father, Fred Trump, a document that would strengthen his position as the sole executor of his father's estate as well as protect Trump's portion of the inheritance from creditors and his impending divorce settlement — a move that his father saw as an attempt to go behind his back, according to the Times.

Fred Trump, then 85, had not seen the documents and yet was instructed to sign them immediately, the Times reported.

He showed the documents to his daughter, Maryanne Trump Barry, then a federal judge, telling her, "This doesn’t pass the smell test."

Then he had lawyers draft new documents stripping Trump of sole control over his father’s estate. Notes from those lawyers show that Fred Trump's instructions were, "Protect assets from DJT, Donald’s creditors."

The allegations are included in an investigation by the Times, which looked at an extensive number of confidential tax returns and financial records. The Times alleges that Trump received at least $413 million in today's dollars from his father and that the president and his family engaged in "instances of outright fraud" to enhance their wealth.

The Times reported that Trump was earning $200,000 annually in today's dollars from his father's empire by the time he was 3 years old. By age 8, he was a millionaire, the report said.

This refutes Trump's own narrative that he is a self-made billionaire who built his own empire.

The New York State Department of Taxation and Finance told Business Insider in an email that the state is reviewing the allegations and "is vigorously pursuing all appropriate avenues of investigation."

Read the full report in the New York Times here.

More from Business Insider:
New York Times report says Trump engaged in 'outright fraud' to avoid taxes as he inherited father's wealth — worth more than $400 million in today's dollars
Trump makes vague threat to unnamed Democratic senator while defending Kavanaugh: 'I've seen that person in very, very bad situations'
Trump mocks reporter during press conference as she asks question on Kavanaugh: 'I know you're not thinking. You never do.'