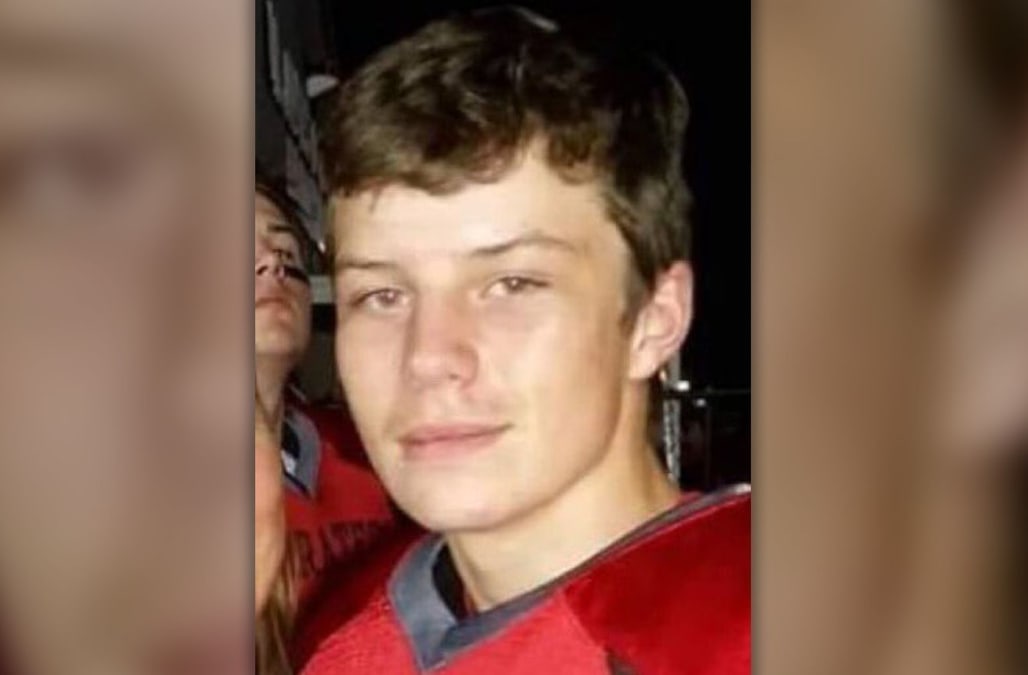 "I can't feel my body,” 17-year-old Georgia student Dylan Thomas said Friday once he regained consciousness after passing out on the sidelines during a high school football game.

Then he passed out again. Two days later, he was dead.

Thomas, a junior at Pike County High School outside of Atlanta, was complaining of a leg injury, his coach, Brad Webber, told the Atlana Journal-Constitution.

“He was talking and (was) fine and then things went bad,” Webber said.

Officials have said Thomas, who was was transported to WellStar Spalding Regional Hospital and then airlifted to Grady Hospital, died from a brain injury, but it’s unclear how exactly he was hurt. Thomas was taken out of the Friday football game with a leg injury, not a hit to the head.

"We're in a constant process of evaluating the entire thing to see if we can pinpoint one area that maybe this occurred," Webber told CNN. "There wasn't anything that really stuck out."

While traumatic brain injuries in the NFL have been the main focus recently, 13 athletes in organized youth football, high school or college died in fatalities related to football last year, according to a study done by the National Center for Catastrophic Sport Injury Research. Of those 13 deaths, four were directly related to football, including one from tackling and one from a conditioning drill that required the athlete to carry a 400-pound log.

As of Tuesday afternoon, a Facebook fundraiser for Thomas’ parents had raised more than $44,000.