Hawaii man pleads guilty to killing, dismembering mother and putting her remains 'in the fridge' 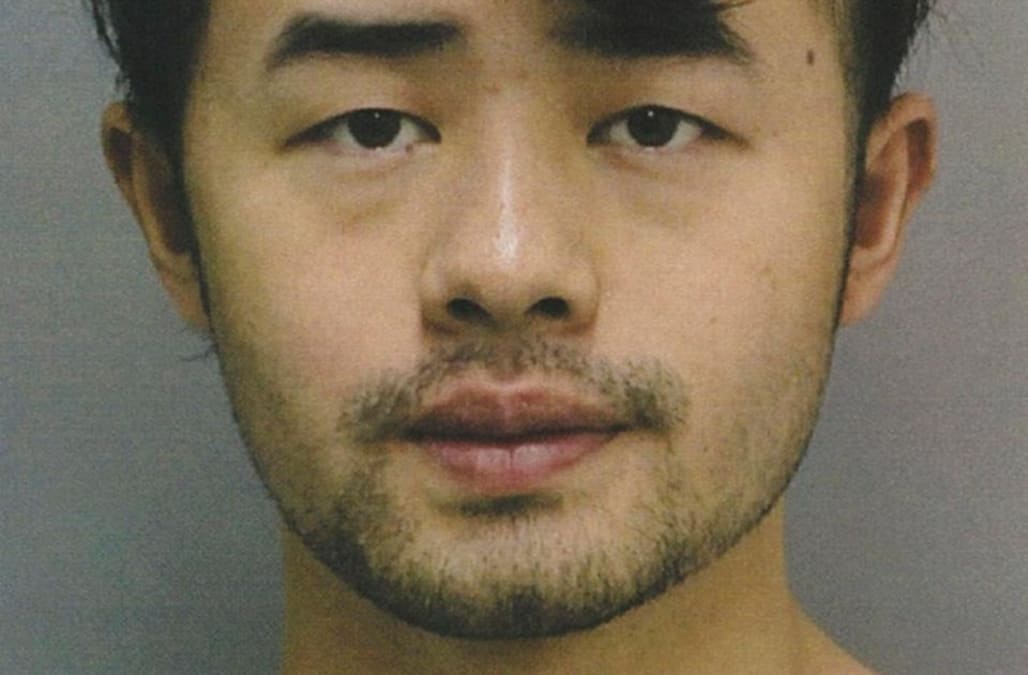 A Hawaii man pleaded guilty Friday to killing and dismembering his mother in their apartment in September of 2016.

When officers had asked Yu Wei Gong about her whereabouts, he said she was "in the fridge," according to the police complaint. It was there that cops found two arms with hands and a decapitated head in plastic trash bags.

Gong told investigators he accidentally killed his mother during an argument at their Waikiki home. Liu Yun Gong suffered a blunt force trauma to the head, according to the medical examiner's office.

He was arrested last year after telling a 911 dispatcher "I killed my mom," according to court documents obtained by Hawaii News Now.

At least seven plastic trash bags with human remains were found in the freezer, according to the news website.

He pleaded guilty to manslaughter after originally being charged with second-degree murder. Gong could serve 20 years in prison for the manslaughter charge and faces one year behind bars for abuse of a corpse, but that would be served concurrently.

However, Gong faces an additional 10 years for an identity theft charge, which stems from him using his mother's checking account to pay rent.

He is being held at Oahu Community Correctional Center, and will be sentenced in January.