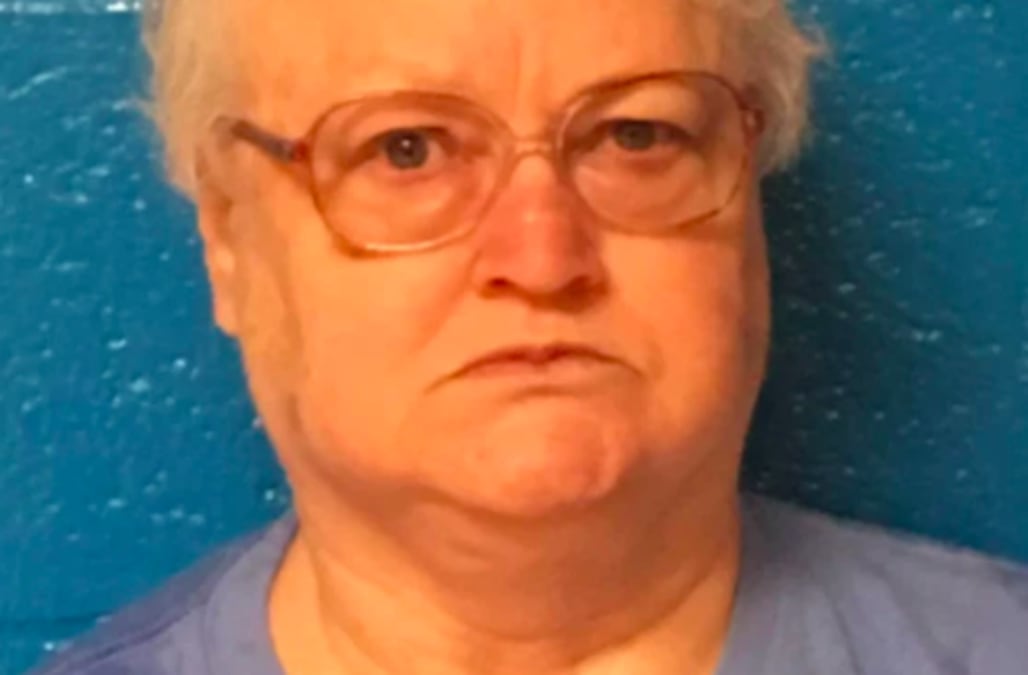 A North Carolina woman was arrested after police discovered she had been living with her 93-year-old mother's dead body for months.

The Enfield Police Department said in a statement on Tuesday that Donna Sue Hudgins, 69, was charged with felony concealment of death after a strange encounter at a local funeral home led officials to search her home.

While attempting to make burial and service arrangements, Hudgins allegedly told staff members that her mother, Nellie May Hudgins, had passed away that morning but that she did not know where EMS had taken her body.

After the funeral home tried and failed to locate the deceased, staff became concerned and contacted the Enfield Police Department.

Detectives went to perform a welfare check at the home that the mother and daughter shared, where they discovered the badly decomposed body of Nellie Hudgins.

Upon questioning, Donna Hudgins revealed that she had kept her mother's corpse in their home for several months after she died "because she was curious and wanted to see the stages of death." 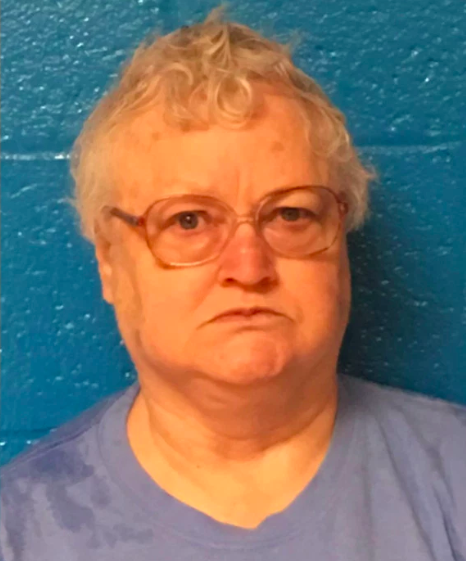 Kenny Velasquez, who is separated from Nellie Hudgins's granddaughter, told WRAL that Donna Hudgins had been making excuses for her mother's absence for a while before her body was found by police.

"Every time somebody would stop by she would meet us at the door, say she’s asleep or something like that," he told the station. "Apparently every time someone would call, same thing."

Hudgins was arrested and issued a $5,000 bond. She is scheduled to appear in court on November 7.