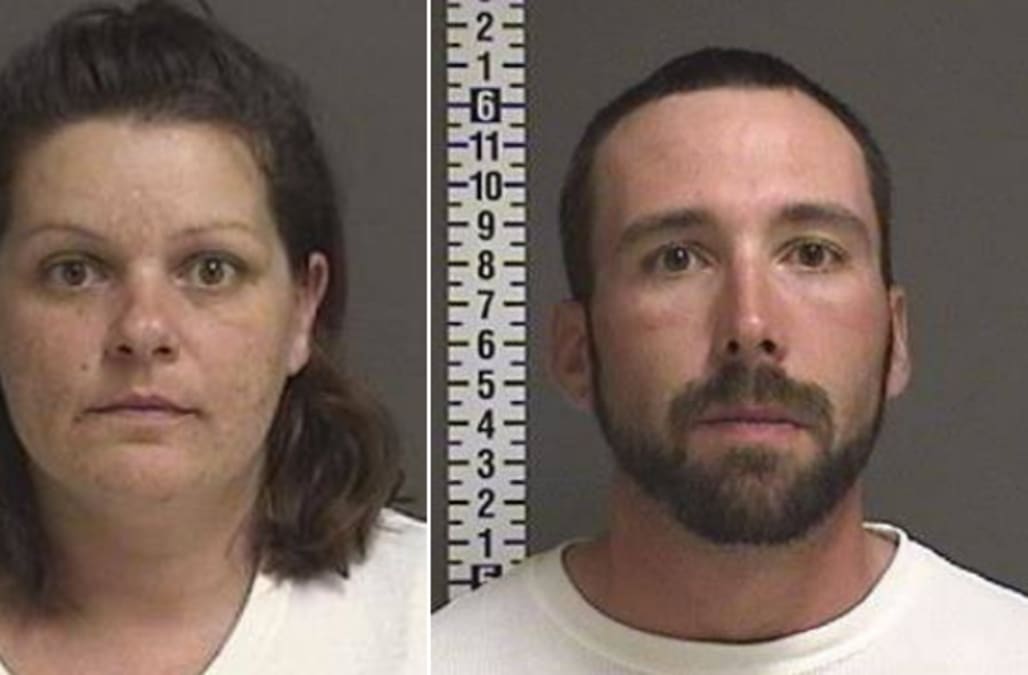 A North Dakota woman convicted of killing her pregnant neighbor by cutting out the unborn fetus told a court that she did so because her partner pressured her to "produce a baby”.

On Tuesday, Brooke Crews gave her chilling testimony during the trial of her boyfriend William Hoehn. He stands accused of conspiring to murder 22-year-old Savanna Greywind, whose body was found dumped in a river.

While Hoehn admitted to helping Crews cover up the crime, he claims he did not know she had planned to kill Greywind and take the baby, The Associated Press reported. 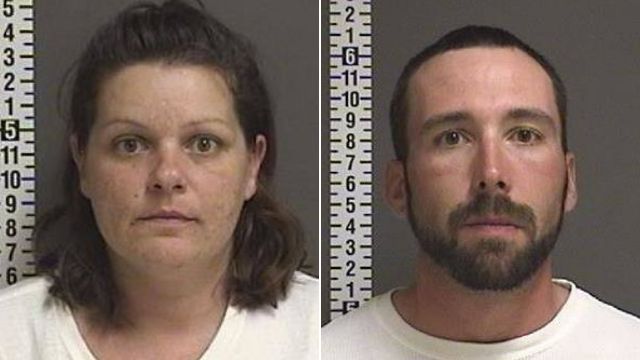 Crews testified that while she never "explicitly" shared her plan with Hoehn, he had given her "an ultimatum" to "produce a baby" after it became apparent that she had lied about being pregnant.

"I took that to mean I better have a baby, no matter how it happened," Crews said.

Crews, who is currently serving life in prison without parole, claims that she began cutting the fetus out of Greywind with a knife after pushing her over and knocking her out. However, a medical examiner testified that there was no evidence of any head injuries.

According to Crews, Hoehn then tied a rope around Greywind’s neck after discovering the crime scene, and said: "If she wasn’t dead before, she is now."

The baby, a girl, survived the attack and is reportedly being raised by her family.