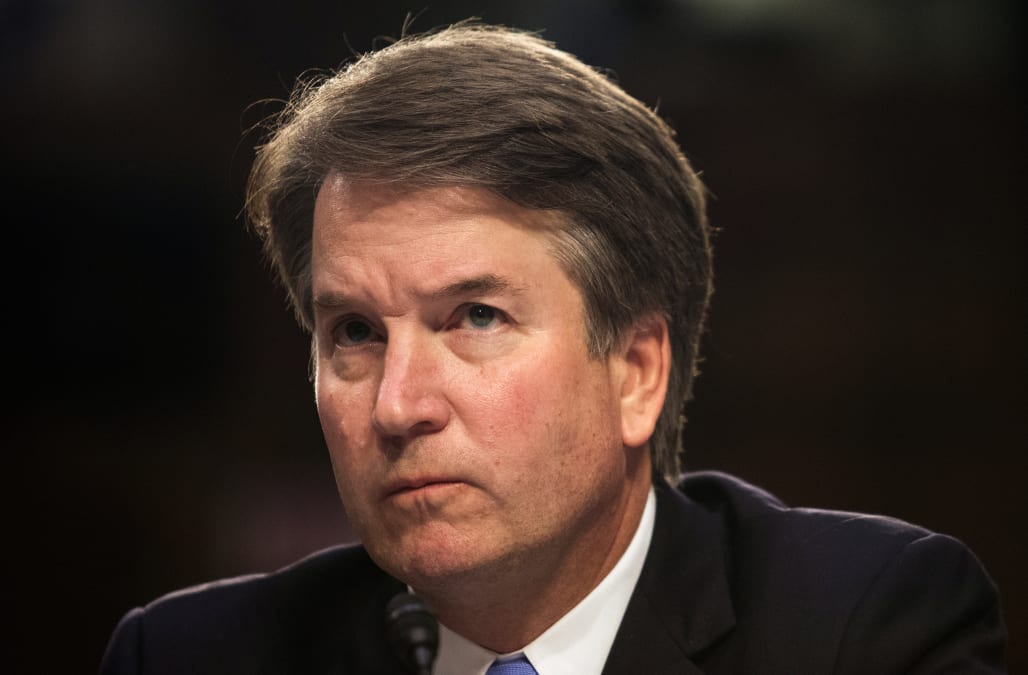 Blasey is set to testify on Thursday before the Senate Judiciary Committee, where she’ll be questioned by outside counsel hired by the all-male panel of Republicans on the committee.

Christine Blasey Ford polygraph regarding Kavanaugh assault allegation
Up Next