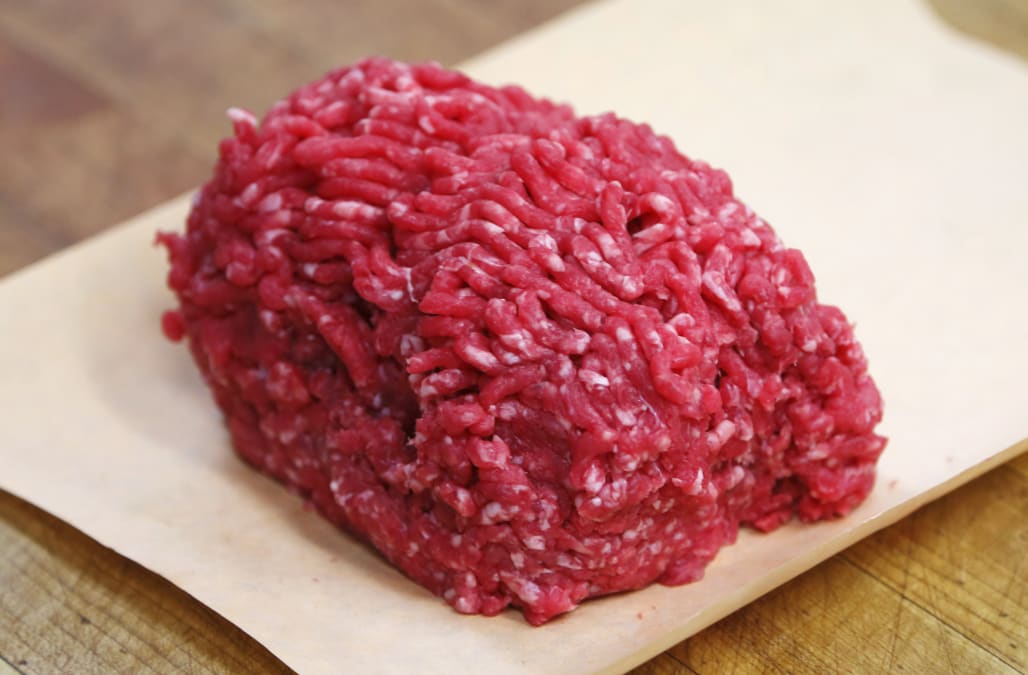 Products affected by a recent ground beef recall linked to a deadly E. coli outbreak were sold at Target, Sam's Club, Safeway and Meijer stores, according to the U.S. Department of Agriculture.

On Sept. 19, Cargill Meat Solutions recalled 132,000 pounds of its ground beef sold nationwide after an August investigation linked its products to an E. coli outbreak that killed one person and sickened at least 17 others between July 5 and July 25, 2018.

The U.S. Department of Agriculture's Food and Safety Inspection Service says it is concerned that some consumers may still have the tainted products in their freezers and cautions anyone who purchased the beef to throw it away immediately or return it to the place of purchase.

While the recall affects Sam's Club, Safeway and Meijer stores nationwide, the contaminated products are believed to have only been sold at Target locations in California, Florida and Iowa, according to a statement by the USDA.

The affected beef products were produced and packaged on June 21 and carry an "EST. 86R" label inside the USDA mark of inspection.

The recall is categorized as a Class I by FSIS, meaning it is a health hazard situation "where there is a reasonable probability that the use of the product will cause serious, adverse health consequences or death."

Cargill Meat Solutions was also forced to recall 25,000 pounds of ground beef in August 2018 due to E. coli contamination