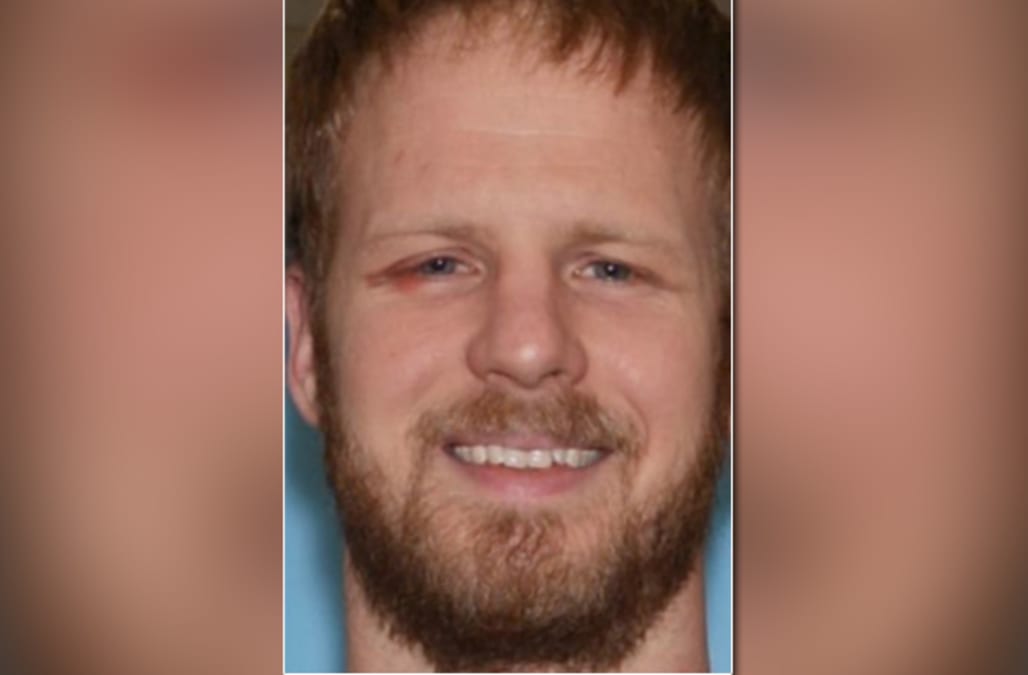 An Alaska man accused of choking a woman until she was unconscious and then ejaculating on her will serve no jail time after accepting a plea deal.

Justin Schneider, 34, pleaded guilty on Wednesday to one count of felony assault, local news station KTVA reported. Previously, a grand jury had indicted him on four felony charges, including kidnapping and assault, as well as a misdemeanor count of harassment. The charges stemmed from a 2017 incident in which a woman said he offered her a ride, then drove her to a secluded area and choked her until she passed out. When she woke up, she said, she was covered in semen. 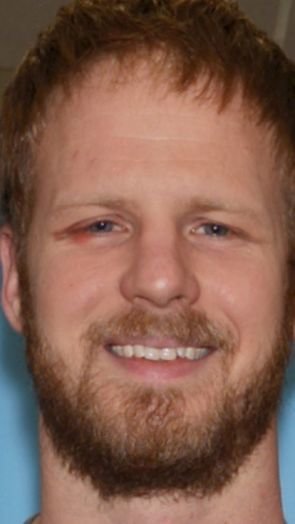 In exchange for his guilty plea, Schneider was sentenced to two years of prison time with one year suspended. However, as a Friday press release from the Alaska Department of Law explains, “Alaska law allows an offender to receive credit for any time spent on an ankle monitor or under house arrest against any jail sentence imposed” ― meaning that in practice he will not actually have to spend any time in jail.

Schneider will also have to undergo sex offender treatment, though he will not have to register as a sex offender. “Physical contact with bodily fluid such as semen” is not considered a sex crime in Alaska, according to the statement.

Anchorage Assistant District Attorney Andrew Grannik is taking heat for comments he made on Wednesday ― specifically, referring to the sentencing as a “pass.”

According to KTVA, Grannik said the plea deal was based on expert analysis that Schneider is unlikely to re-offend.

He then added, “But I would like the gentleman to be on notice that that is his one pass ― it’s not really a pass ― but given the conduct, one might consider that it is.”

Grannik also said that Schneider had lost his job as an air traffic controller as a result of the case, which the assistant DA referred to as a “life sentence.”

The Alaska Department of Law addressed Grannik’s controversial remarks in its press release, characterizing what he said as “unfortunate and misunderstood.”

“The prosecutor was attempting to explain that while the agreed upon sentence seemed lenient, it was consistent with current Alaska law and based on a thorough review of the facts of case,” the statement said.

Schneider was arrested in August 2017, after a 25-year-old Alaska Native woman said he offered her a ride at a gas station, but then drove her to an isolated area and assaulted her, according to charging documents obtained by the Alaska Star.

“[Schneider] immediately and violently grabbed her neck in a front choke hold with both hands and told her if she screamed, he’d kill her,” Anchorage police detective Brett Sarber wrote in the documents.

The woman reported that she lost consciousness and was covered in semen when she woke up. She said Schneider allowed her to grab her belongings and then drove away. She called 911 to report what happened and was taken to a hospital.

A 2017 press release from Alaska’s Department of Law said that if Schneider were convicted of kidnapping, he would have faced a sentence between five and 99 years in prison. But the the state dismissed the kidnapping charge because investigators found the victim got into Schneider’s car “willingly” and “willingly drove with him to the location of the assault,” according to its newer statement.

After his sentencing, Schneider said he was “grateful” for the process, KTVA reported. He said it had given him an opportunity to work on himself and “become a better person, and a better husband, and a better father.”