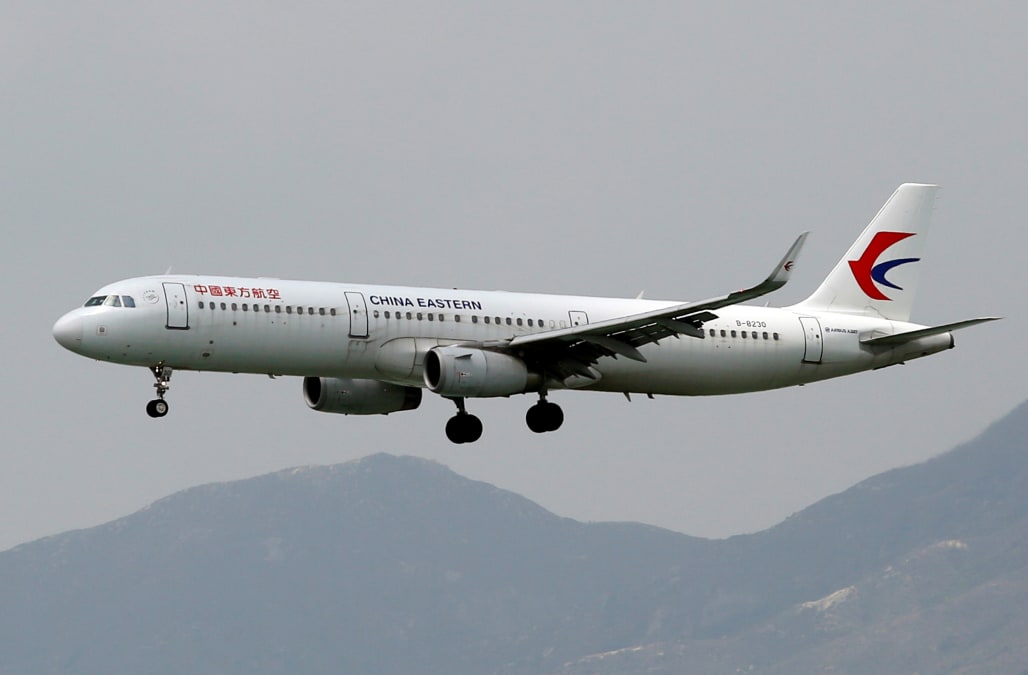 A China Eastern Airlines flight attendant who was proposed to by her boyfriend mid-flight allegedly received a dismissal letter from the company months after the event.

A clip of the proposal made the rounds on social media in May after a passenger on the flight, traveling from Xi An to Yinchuan, China, shared it online.

In the touching video, a male passenger can be seen getting down on one knee in front of the flight attendant, who appears to be caught off guard. He then asks for her hand in marriage, an act which is met by applause from fellow passengers, many of whom whip out their phones to capture the moment.

After accepting the proposal and embracing her new fiance, the emotional flight attendant speaks through the in-flight announcement system to thank the passengers for their participation.

"I really didn't know my boyfriend would be proposing to me on this flight," she tells the plane, according to Asia One. "Thanks for being my witnesses."

Singaporean news outlet Channel 8 reported that the stewardess was let go four months following the May incident on the grounds that she jeopardized the safety of the flight's passengers.

According to Channel 8, the airline also claimed that the "private romantic behavior" caused "turmoil among passengers" and was "extremely irresponsible."

Following the woman's firing, some took to social media to to object to the move, saying they would not fly with China Eastern again.

You guys fired a flight attendant for accepting a marriage proposal. No thanks, I will fly with another airline.

Your airline have fired a flight attendant for accepting marriage proposal..... Sorry to say but I will never fly in your airline again..