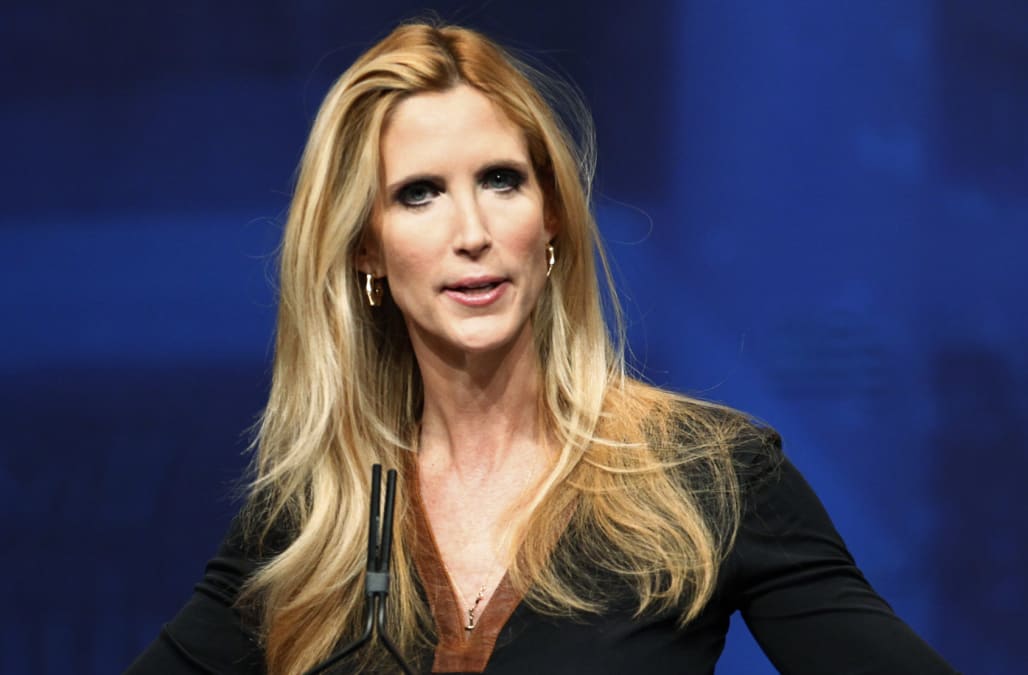 Ann Coulter weighed into the Brett Kavanaugh sexual assault accusation on Tuesday, telling Fox News host Tucker Carlson that Kavanaugh was the victim of a smear campaign which could affect “any white male” in America today.

“White male. White privilege,” she said. “If you fit the narrative, you are guilty and there is no coming back from that and it’s not just Democrats and the media running the country, it’s any white male can be accused with an evidence-free accusation like this.”

Coulter seemingly took a skeptical view of the allegations by Christine Blasey Ford that Kavanaugh sexually assaulted her while drunk at a party in the early 1980s, invoking Rolling Stone’s infamous “Rape on Campus” story — which falsely accused several members of a University of Virginia fraternity of gang-raping a fellow student in 2014.

Also Read:Ann Coulter Won't Back Trump in 2020 Just Yet: 'A Lot Can Happen in Two Years'

On Sunday, Ford’s allegation to the Washington Post threw the Kavanaugh nomination to the Supreme Court into turmoil. While the judge has categorically denied any accusation of wrongdoing, the Senate judiciary committee was spooked enough to delay a planned vote to move forward with his nomination in order to hear sworn testimony from both Kavanaugh and Ford on Monday.

On Tuesday, Ford’s attorney said her client was looking to delay her Monday testimony in order for the FBI to run an investigation into her claims, a proposal many Republicans — and “Morning Joe” — immediately balked at.

“If she doesn’t want to speak, if she doesn’t want to testify, you have to wonder what the Republicans are supposed to do except demand a vote,” said “Morning Joe” co-host Mika Brzezinski. “This is something that happened in high school. This is going to need her voice. There’s no other way around it. No one can do it for her. As miserable as that may be.”