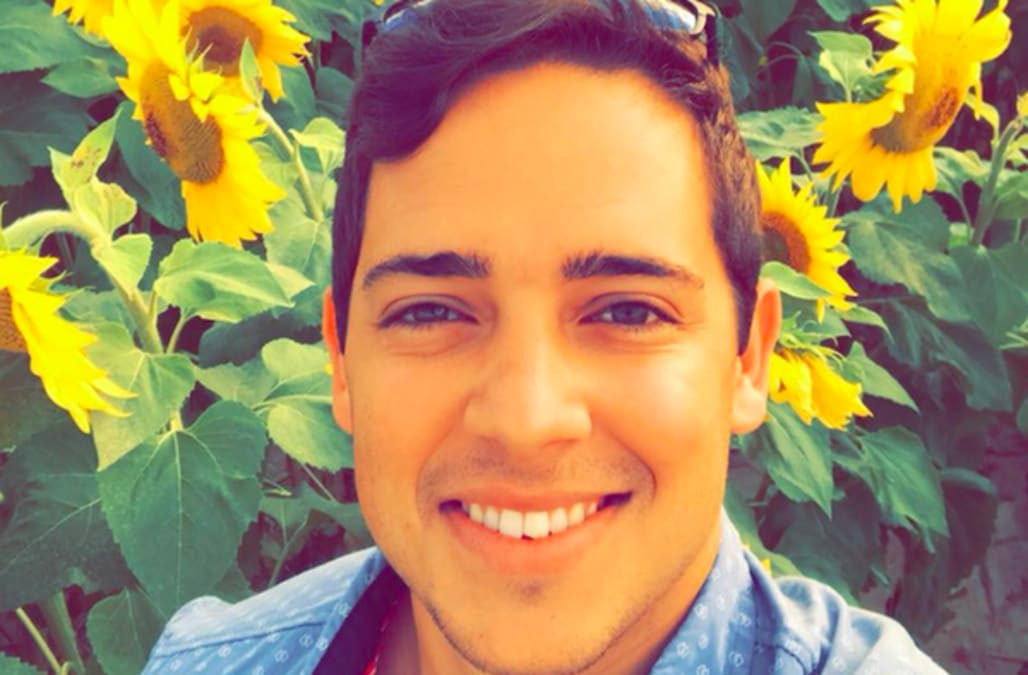 It was Massachusetts’ first fatal shark attack in more than 80 years.

The attack happened as 26-year-old Medici and his friend were boogie boarding.

“I was that guy on the beach screaming, ’Shark, shark!” local surfer Joe Booth said. “It was like right out of that movie ‘Jaws.’ This has turned into Amity Island real quick out here.”

Booth witnessed Medici being pulled onto the shore and as helpful beach goers called 911.

Medici’s friend Isaac Rocha told CBS News, "He was screaming and then I saw, like, a shark tail.

"And I swam to him as fast as I could in that moment. I dragged him back to the shore and I got a boogie board strap and I kind of tied it around his thigh to try to stop the bleeding."

Shortly after the attack Medici was taken to Cape Cod Hospital by the Wellfleet Fire Department, where he succumbed to his injuries.

The last fatal attack in Massachusetts took place on July 25, 1936 — when a 16-year-old boy was attacked in the waters near Mattapoisett.

“Perhaps now specific federal, state, and local officials tasked with responsibility for such matters, as well as the Atlantic White Shark Conservancy in Chatham, will take this issue much more seriously than they have in the recent past,” Beaty said in a statement.

“It is my personal belief that the responsibility for this horrible shark attack rests squarely upon the shoulders of the aforementioned officials for their utter lack of attention and inaction regarding the growing shark problem on Cape Cod of the last few years.”

Saturday’s attack was the second this year.

On Aug. 15, a 61-year-old William Lytton from New York was injured about 4 miles north of Medici’s attack.

A GoFundMe campaign — created by Medici’s family and friends to fund his funeral — has already raised over $26,000 as of Monday morning.

Medici was described as a “very happy young man,” who was engaged to a “smart, kind-hearted medical student with a bright future.”

"Our lives are never going to be the same without him. His laughter filled our home and he will be greatly missed by us all,” the online campaign read.

Medici’s mother Itamar shared her sadness and photos of her son on Facebook.

“Son.... you left me! I don't want to live. Now nothing has meaning to me, for this god has taken the reason of my life and my tears are drying. I was fighting to give you everything and now.... for who is going to stay what was being saving for you. I have no more desire for life because nothing else makes sense... I love you for all eternity!” his mother said in Sunday’s post.

More from New York Daily News:
Blood dripping from ceiling of Florida apartment leads to discovery of two bodies
Teen trying to get phone from locked room plummets to her death from fifth-floor fire escape during Tribeca house party
Missouri tourist identified as man who died after falling from cliff on Camelback Mountain