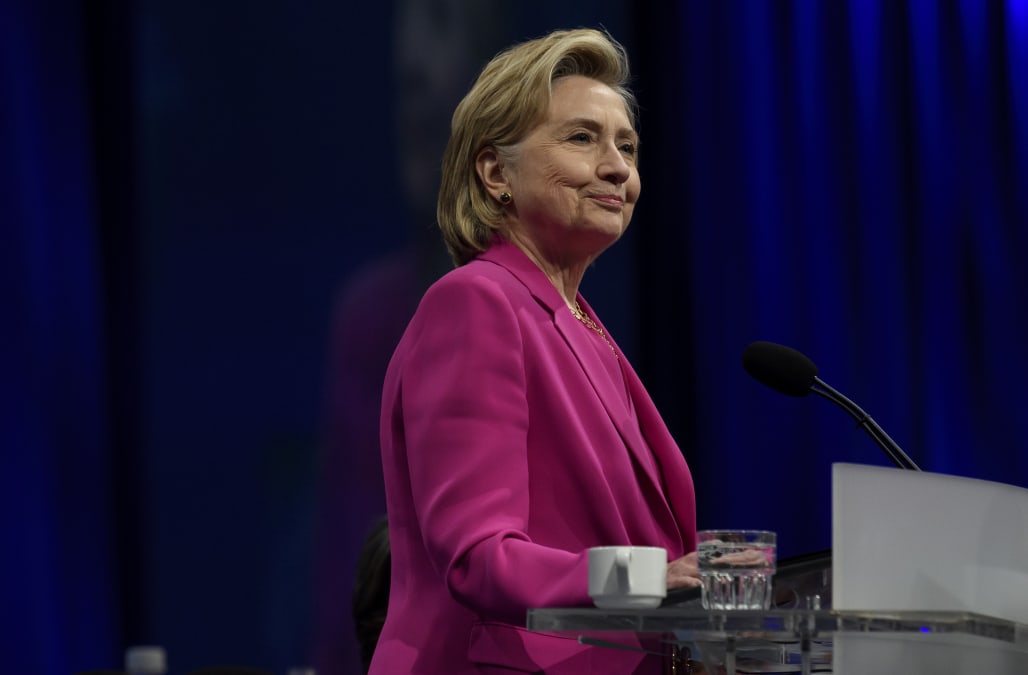 The Texas State Board of Education voted Friday to slice mention of Hillary Clinton and Helen Keller from the state’s mandatory history curriculum — but will keep in Moses’ influence on U.S. founding documents, The Dallas Morning News reported.

The changes are part of an effort to selectively ”streamline” information in history classes for 5.4 million schoolchildren.

As part of its assessment, each historical figure was given a numerical importance rating from 1 to 20 by committee members, according to the newspaper. Clinton, the first woman in U.S. history to win a presidential nomination by a major political party, only ranked a five. Keller, a writer and activist born in 1888 who was the first deaf and blind American to earn a college degree, rated a seven.

Local members of the Texas legislature rated a 20. All students are required to learn about the current U.S. president so Donald Trump was not assessed.

Texas Monthly reported that board members had considered cutting a “value-laden” phrase about “all the heroic defenders who gave their lives” in the 1836 battle of the Alamo against Mexican soldiers in what was then Mexican Texas. One state official called it “politically correct nonsense,” and the board chose not to drop it.

“In Texas, you don’t mess with the Alamo and you don’t mess with our Christian heritage,” Texas Values president Jonathan Saenz said in a statement. “We applaud the majority of the State Board of Education for doing the right thing by restoring our foundational rights and history.”

The vote is preliminary and may still change. The final vote is in November.

The annual decisions are often controversial.

More from HuffPost US:
Paul Manafort's Plea Deal Could Be Bad News For A Bunch Of Washington Operatives
Watergate's John Dean On Paul Manafort's Flip: 'BOOM!'
The Democratic Party Is Changing Forever. New York Just Showed Us How.