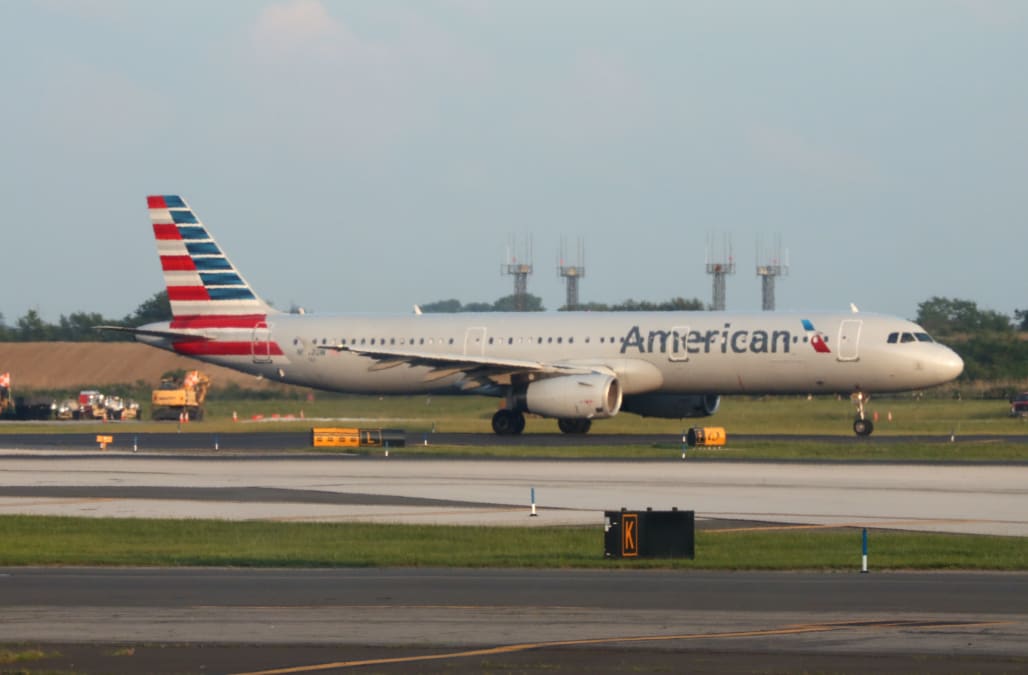 (Reuters) - All passengers and crew from two American Airlines <AAL.O> flights arriving at Philadelphia International Airport on Thursday were held for medical review after 12 people became ill with flu-like symptoms.

A total of 250 people were undergoing medical evaluation as a precaution, and the U.S. Centers for Disease Control and Prevention (CDC) was notified, airport spokeswoman Diane Gerace said.

Both of the flights had arrived at the Philadelphia airport on Thursday afternoon, one from Paris and the other from Munich, Gerace said.

No other flights or airport operations were affected, Gerace added.

No one on either plane was quarantined, American Airlines spokeswoman Leslie Scott said. She said the crews had not contacted medical personnel ahead of landing to alert them of sick passengers on board.

Representatives for the CDC could not be immediately reached for comment by Reuters.

The reported illnesses come a day after at least 19 people aboard an Emirates flight from Dubai to New York were confirmed ill when the aircraft landed at John F. Kennedy International Airport.

We've released a statement on @AmericanAir flights 755 from Paris and 717 from Munich that arrived today at PHL. While airport operations were not affected, out of an abundance of caution, officials performed medical evaluations and assessments. Statement: https://t.co/l7lL2gQEKy

Three passengers and seven crew members from that flight were treated at a local hospital, reportedly also suffering from flu-like symptoms.

The Emirates plane, a double-deck Airbus 380, was taken to a location away from the terminal so emergency officials could evaluate the situation, according to Port Authority of New York and New Jersey officials.