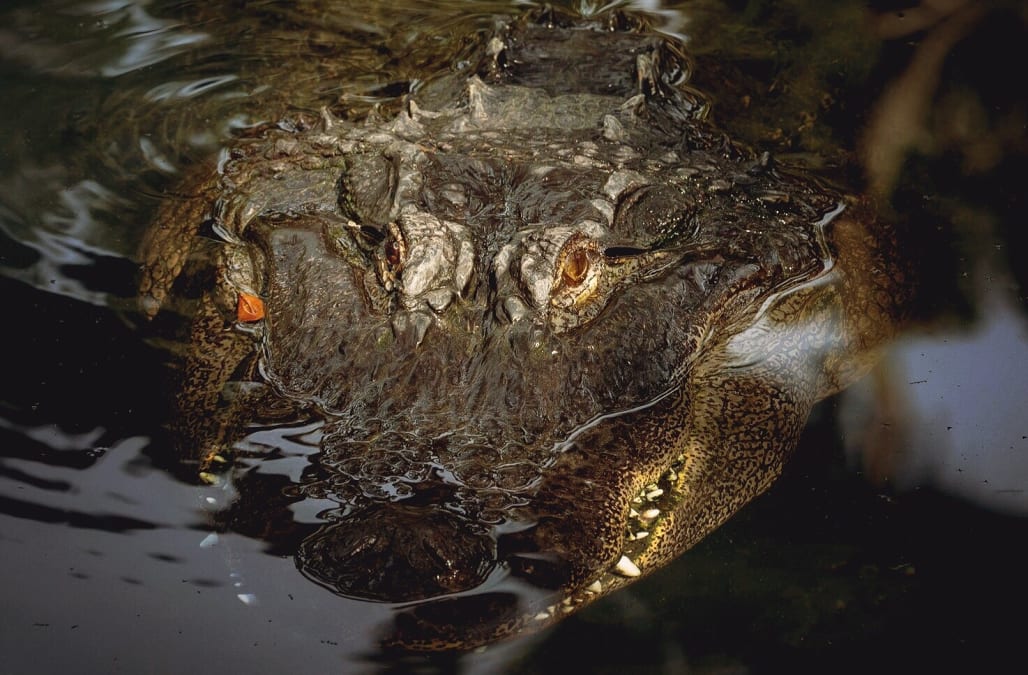 A woman and her five-month-old baby were killed and eaten by a crocodile in Uganda, Africa, a local news outlet has reported.

Jesca Kabiira, a resident of Rwebigongoro in Uganda's Kagadi district, was carrying her baby while collecting water on the shores of Lake Albert on Friday evening with a few other women when a crocodile attacked the group, according to Uganda's the Daily Monitor.

Other members of the party were able to flee the reptile, but Kabiira and her baby were tragically unable to escape its grasp.

An eyewitness to the attack told the Daily Monitor that "residents tried to save her, but their efforts were fruitless as the crocodile had already disappeared with her body in the waters."

The deceased mother is survived by her husband, Jujuli Mugisa, and their three other children, all who are between the ages of two and 10 years old.

Mugisa said that the search for his wife and child's remains is still ongoing.

"Crocodiles stay in fish-breeding areas, but when the fish get depleted, they come on the surface and attack and eat humans," he warned.