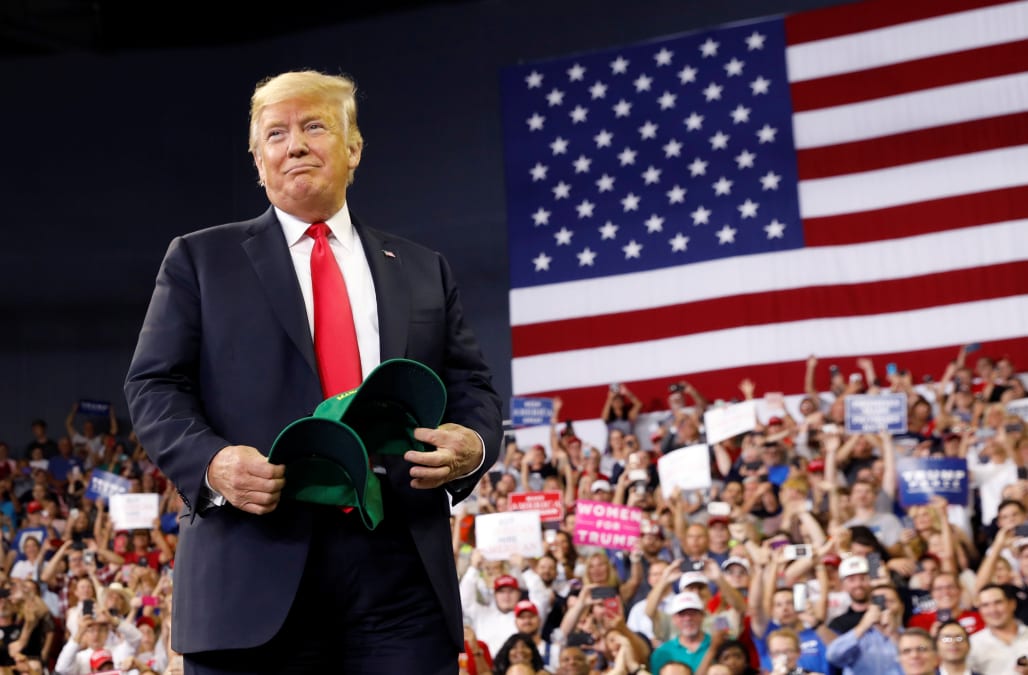 According to a new ABC/Washington Post poll, President Trump’s disapproval rating has hit a new high.

Sixty percent of the 1,003 adults surveyed said they disapprove of the president’s job performance, with 53 percent saying they do so strongly.

Trump also hit a new low with an approval rating of only 36 percent.

Furthermore, 63 percent voiced support for the unimpeded continuation of Robert Mueller’s Russia investigation and 64 percent said that Attorney General Jeff Sessions should not be fired.

The poll was conducted from August 26 to 29, the week following the tax and bank fraud convictions of former Trump campaign chair Paul Manafort and the numerous guilty pleas—some of which implicated the president—of former Trump attorney Michael Cohen.

Notably, Trump has said that his decision-making process does not include consideration for poll numbers.