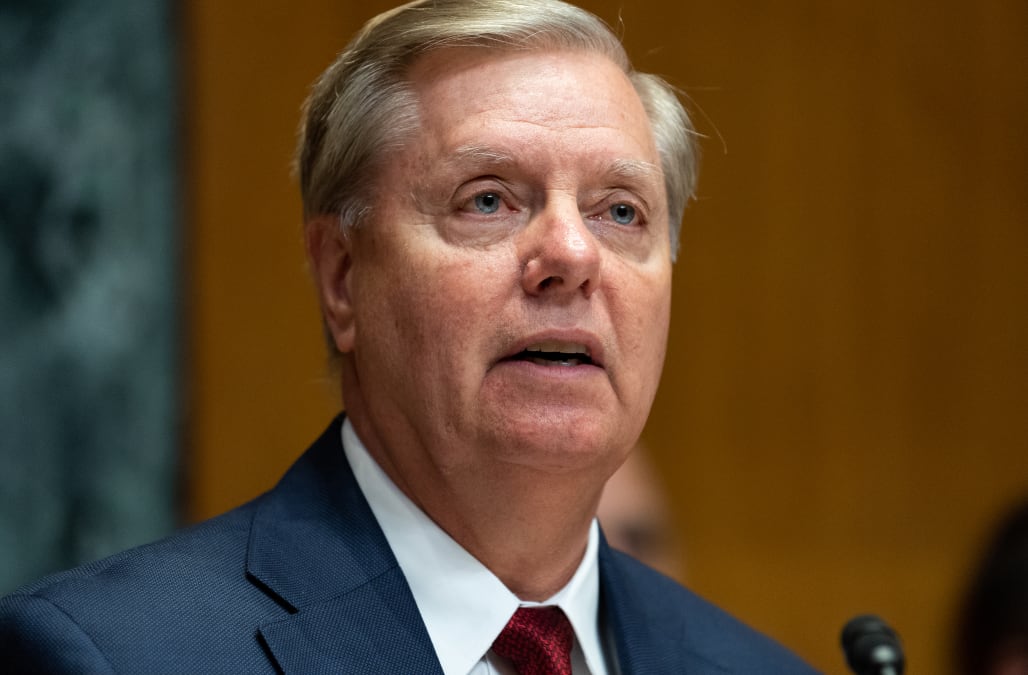 One of Sen. John McCain's closest friends on Capitol Hill offered his condolences amid the news of his death on Saturday.

"America and Freedom have lost one of her greatest champions," Sen. Lindsey Graham of South Carolina said on Twitter. "And I've lost one of my dearest friends and mentor."

"I will need some time to absorb this, but I want Cindy —and the entire McCain family — to know they are in my prayers," Graham added, referring to McCain's wife.

Graham's friendship with McCain grew after Graham, who was then a House Representative, delivered remarks on President Bill Clinton's impeachment with a light-hearted jab.

"Congressman Graham, on the most solemn occasion, said, 'You know, where I come from, any man calling a woman at 2 a.m. is up to no good,'" McCain reportedly said, referring to an early-morning phone call from the White House to former aide Monica Lewinsky. "I knew right then that Lindsey Graham was a guy I wanted to spend time with."

"He is loyal to his friends. He loves his country," Graham said of McCain during a CNN town hall in 2017. "And if he has to stand up to his party for his country, so be it. He would die for his country. I love him to death."

McCain died on Saturday afternoon, one day after his family announced he would be discontinuing his brain cancer treatment. He is survived by his seven children and his wife, Cindy.