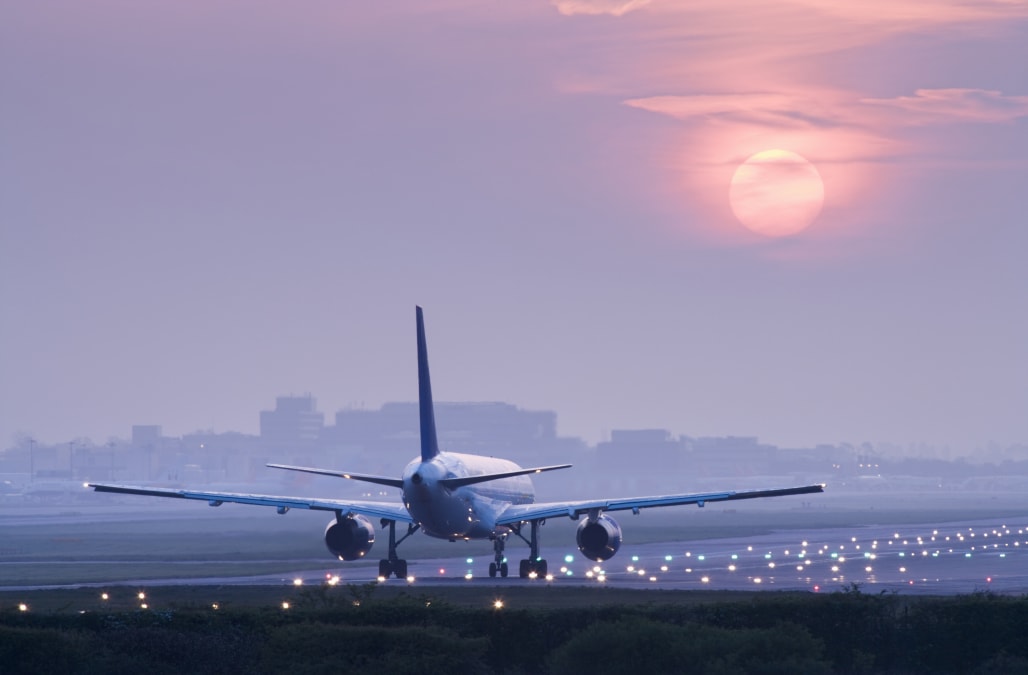 LONDON (Reuters) - A French man who was running late for his flight from London to Los Angeles tried to delay it by calling police to say there was a bomb on board.

Librarian Jacob Meir Abdellak, who lives in east London, made the call eight minutes before his 5.47 a.m. Norwegian Air flight from Gatwick Airport was due to leave on May 11 because he was significantly late and airline staff had refused to allow him on board, a court heard.

His hoax meant passengers had to be re-screened and take-off was delayed by 90 minutes. An investigation by Gatwick revealed that the hoax call had been made using the same number linked to his booking.

When Abdellak returned to the airport to take another flight to the United States on May 22, he was arrested.

He initially claimed he had lost his phone's SIM card but on Tuesday pleaded guilty at Lewes Crown Court to communicating false information regarding a noxious substance likely to create serious risk to human health. He was sentenced to 10 months in prison.

"This was a quite ridiculous decision made by Abdellak, who fabricated an extremely serious allegation purely for his own benefit," said Gatwick Police Chief Inspector Marc Clothier on Thursday.

"He was running late for his flight and thought it would be a good idea to call in a hoax bomb, however this turned out to be the worst decision he could have made."

RELATED: How to survive a plane crash, according to science

More from Aol.com:
Turkey doubles tariffs on some US imports, including alcohol cars and tobacco
"When can we meet?": Koreans divided by war find little peace 65 years later
Some Danish Muslims plan to defy face veil ban