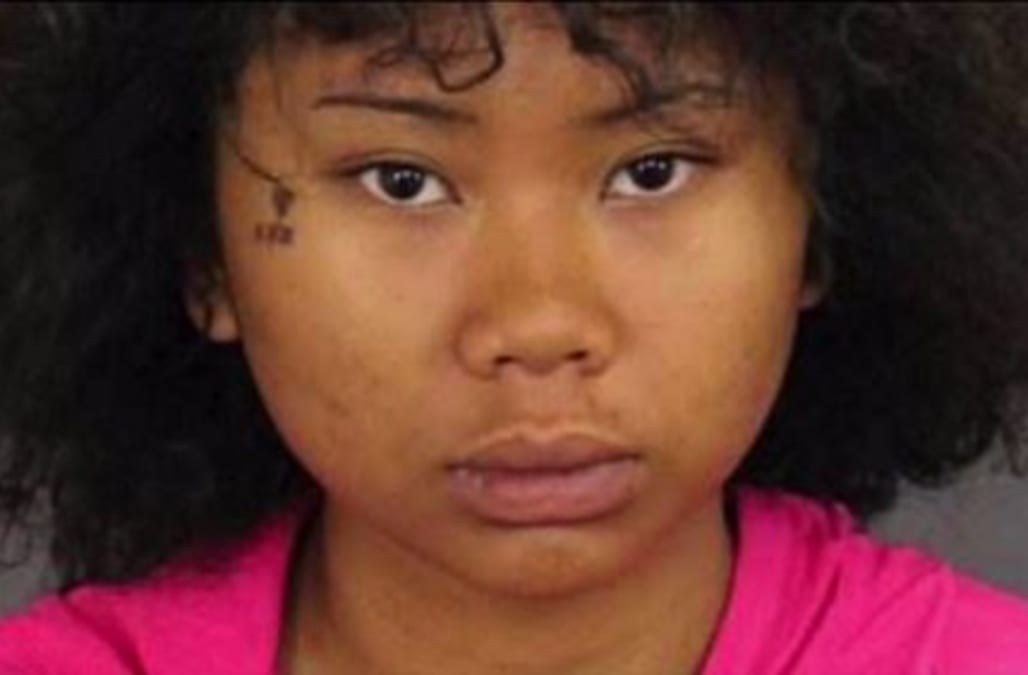 DENVER (KDVR) — The 16-year-old girl accused of killing and hiding the body of her 7-year-old nephew Jordan Vong names her girlfriend as an accessory to the crime, according to the arrest affidavit.

The Denver Police Department said 16-year-old Jennie Bunsom suffocated the boy, wrapped his body in a blanket and placed him in her bedroom closet.

Bunsom was scheduled to be in juvenile court Tuesday morning, but because the Denver District Attorney's Office is charging her as an adult, her appearance was waived until Thursday morning.

Court papers say on the afternoon of Aug. 6, Bunsom got in an argument with her girlfriend over the phone and was upset.

Jordan came downstairs and asked her to play video games. She said no. He then laid down on her bed, according to the affidavit.

Bunsom asked him to leave and when he didn’t, she reportedly shoved Jordan, causing him to hit his face on the floor.

He began to cry. Bunsom allegedly told police she placed her hand over his mouth and plugged his nose. Jordan was struggling to breathe, then stopped moving.

The affidavit says Bunsom put his body under her bed, then called her girlfriend and told her what happened.

In an interview with police, Bunsom said her girlfriend “told her she had to hide Jordan’s body and told her to put his body in the closet.”

The girlfriend has not been identified because she is a juvenile. The district attorney's office said as of now, no one else is facing charges.

Vong was reported missing about 4:30 p.m. on Aug. 6 from the 4900 block of Fairplay Street near Chambers Road and Bolling Drive.

Police combed through neighborhoods. Hundreds of posters were put up and officers searched a 20-block radius around the home. The FBI was also called in.

The next night, police revealed Jordan’s body had been found. Bunsom was arrested the next morning. She is being held without bond.

The Denver Office of the Medical Examiner is working to determine Vong's cause of death.