Nebraska carries out its first execution since 1997 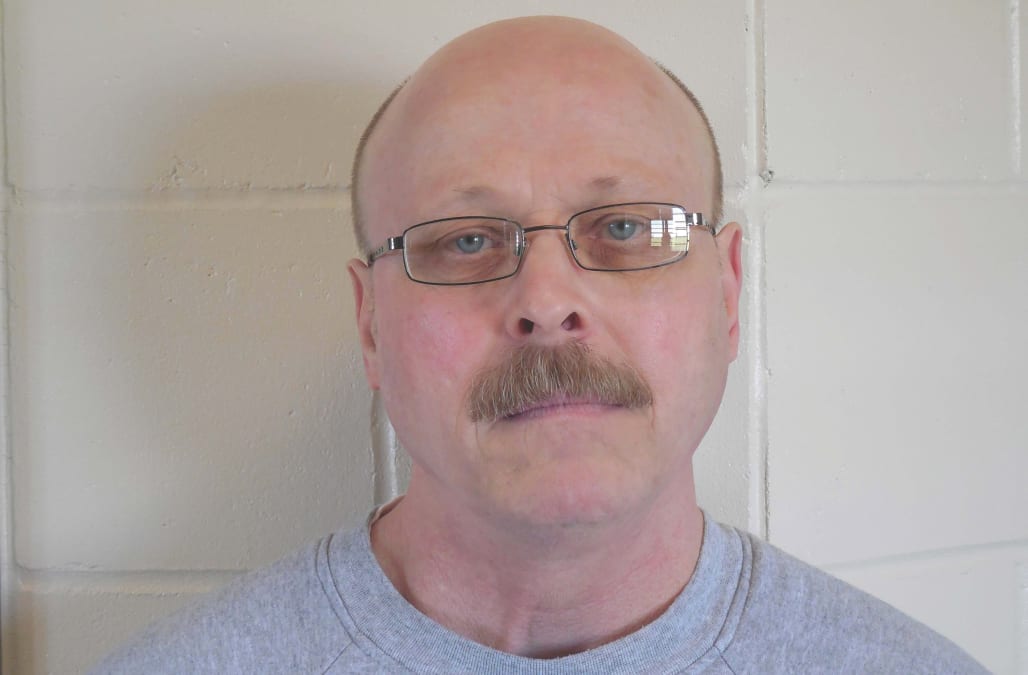 Aug 14 (Reuters) - Nebraska carried out its first execution in 21 years on Tuesday by administering a lethal injection to its longest-serving death row inmate, a man who was convicted of killing two taxi drivers in 1979.

Carey Moore, 60, was put to death at the Nebraska State Penitentiary in Lincoln, a state official told local media at the site.

His execution marked the first time any state has used fentanyl in a lethal injection. The drug, 100 times stronger than morphine, has helped fuel the recent national opioid crisis, which has brought a surge in overdose deaths.

The execution also marked the first time Nebraska has used a lethal injection to kill an inmate since the death penalty was reinstated by the U.S. Supreme Court in 1976. Three executions in the 1990s, including one in 1997, were by electrocution, state records showed.

Moore was convicted of robbing and fatally shooting drivers Reuel Van Ness and Maynard Helgeland. He initially received a death sentence under an "exceptional depravity" statute on the books at that time that amplified punishment, court records showed.

The other drugs in the lethal injection mix are diazepam, typically know as valium, cisatracurium besylate, a paralytic that can halt breathing and potassium chloride, which can cause cardiac arrest.

Moore launched no last-minute appeals to spare his life, but the U.S. arm of German drug maker Fresenius Kabi had sued unsuccessfully to prevent the state from using its products in a lethal injection, which it says could harm its reputation. The company claimed the state obtained the drugs through deception.

The state argued it legally obtained the drugs from a licensed U.S. pharmacy.

For several years, the death penalty has been a political football in the conservative state. In 2015, Nebraska temporarily became the first Republican-dominated state in more than 40 years to abolish capital punishment.

At the time, the Republican majority in the unicameral legislature said it was banning executions because of religious reservations, difficulty in obtaining lethal injection drugs, the risk of wrongful convictions and unfair implementation of capital punishment.

But Republican Governor Pete Ricketts pushed back and helped place a referendum on the ballot in 2016, which passed and restored capital punishment.

The execution was the 16th in the United States this year. (Reporting by Jon Herskovitz; Editing by David Gregorio and Paul Simao)

More from Aol.com:
Teens accused of planning mass shooting at Oklahoma high school released from custody
Wildfire victims among those stung by Trump's trade war
Photos of the week: 8/3 - 8/10