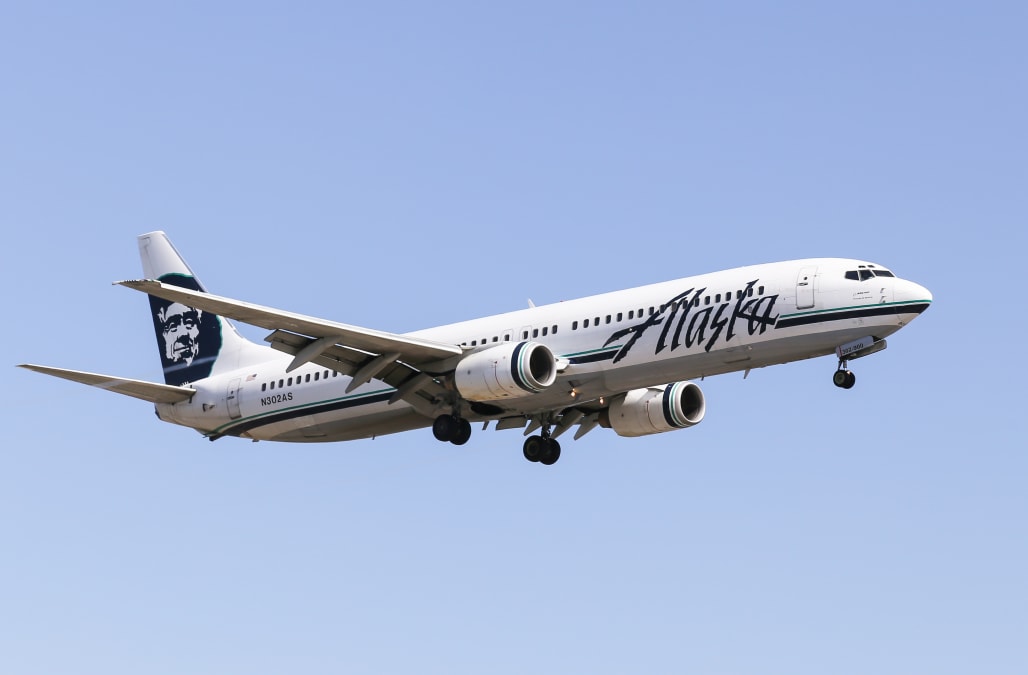 Aug 11 (Reuters) - The airline worker who stole an empty airplane from a Seattle airport on a flight that ended in his death once ran a bakery with his wife and enjoyed the benefits that came with his job to travel the world, social media posts showed.

Richard Russell, who liked to be called Beebo, was a 29-year-old man living in Sumner, Washington, who was born in Key West, Florida, and moved to Wasilla, Alaska, when he was 7 years old, according to a Web page he set up for a college communications class.

He has not been officially named, but multiple news media outlets reported his identity, citing interviews with family, co-workers and law enforcement sources working the case.

Russell worked for Horizon Airlines, a sister carrier of Alaska Airlines, as a ground service agent who helped baggage handlers and was part of Horizon's tow team, which moved planes around on the tarmac. It was a job that gave him the perk of "being able to fly to Alaska at my leisure," he wrote on the page.

In a video posted on YouTube last December, Russell shows luggage coming off and being loaded onto aircraft, and describes what the life of a ground service agent can entail.

There are then shots of trips he took, including flying over Alaskan fjords, visiting lavender fields in France, touring in Yucatan, Mexico, and attending a hurling match in Dublin, Ireland.

"It evens out in the end," he says to end the video.

There was no mention in the social media posts of studying to become a pilot but in some posts he spoke of his Christian religious faith and the possibility of joining the military.

RELATED: This week's news in photos

On a SoundCloud site, Russell interviews fellow ground service agents, asking them questions that include: "What was one of your best travel experiences using your flight benefits?"

Authorities say he commandeered an empty Bombardier Q400 turboprop aircraft on Friday night from a maintenance area at Seattle-Tacoma International Airport. He flew for about an hour, often erratically with attempts at aerial stunts, before crashing on Ketron Island in Puget Sound, about 25 miles (40 km) to the southwest.

He appeared to have acted alone and was suicidal, according to the local sheriff's department.

Russell's social media posts often showed him on adventures with his wife, who he said he met in Oregon in 2010.

"We were married one year later, and one month after that we opened a bakery which we successfully ran for 3 years," he wrote on his Web page. "We consider ourselves bakery connoisseurs and have to try a new one every place we go."

The couple later moved to Washington state, where he got a job with Horizon. His wife could not immediately be reached for comment.

The Seattle Times quoted Rick Christenson, an operational supervisor with the airline who retired in May, as saying Russell was a quiet person.

"It seemed like he was well liked by the other workers," Christenson told the paper.

In his final moments captured by partial recordings of his conversations with air traffic controllers that were published online by Broadcastify.com, Russell said he was sorry to disappoint people who cared about him and described himself as a "broken guy."

"Got a few screws loose, I guess," he is heard saying in the recording. "Never really knew it until now."