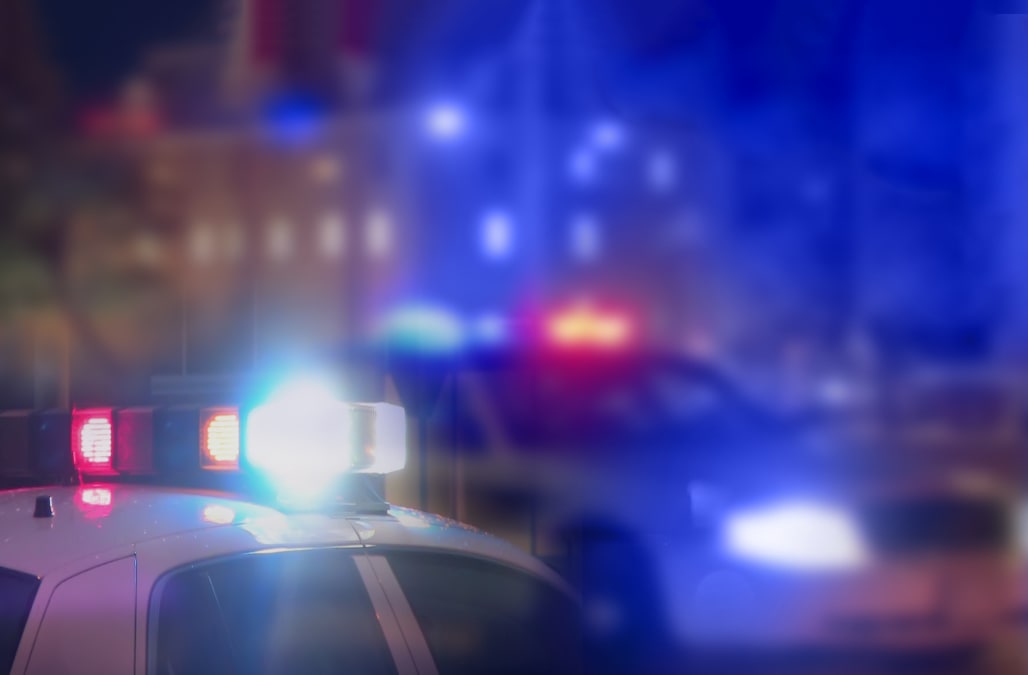 Aug 11 (Reuters) - An airline worker stole an empty plane from Seattle airport on Friday and crashed it into a nearby sparsely populated island, sparking a security scare that saw U.S. fighter jets scrambled.

There was no indication that the incident was an act of terror, the Pierce County Sheriff's Department said on Twitter.

No passengers were onboard and normal operations have resumed at the airfield, the airport said on Twitter.

The 29-year-old pilot was suicidal and appeared to have acted alone, the sheriff said, adding he was probably killed in the crash. The pilot's identity has not been made public.

"Was doing stunts in air or lack of flying skills caused crash into Island," the sheriff said on Twitter.

Constance von Muehlen, chief operating officer of Horizon Air, a sister carrier of Alaska Airlines, said that at about 8 p.m. an employee of the airline undertook an unauthorized take-off of a Q400 twin-engine turboprop airplane.

It is unclear how the employee was able to taxi the plane on a runway and take off without authorization. An Alaska Air spokesman said he did not have information about how the incident occurred.

The sheriff said earlier that the man was a airline mechanic, but the airline said the employee was a ground service agent.

Two F-15s fighter jets pursued the plane but were not involved in the crash, local TV station KIRO7 reported.

"Told F-15s made it within a few minutes of theft of plane. Pilots kept plane out of harm's way and people on ground safe," the sheriff said on Twitter.

Video footage on social media showed a large plane flying above the Seattle area with an F-15 following it.

"Okay this insane. A pilot on the plane in front of us just went rogue and took off on an empty plane bypassing orders from the tower," tweeted Ben Schaechter, a passenger on an airplane that was taxiing to take off before the incident.

Fire crews were working on putting out the fire from the crash on Ketron Island in Puget Sound. Ketron Island is a sparsely populated island 25 miles (40 km) southwest of the airport.

The Bombardier Q400 turboprop airplane is designed for shorter-distance flights and can seat 76 passengers, Alaska Air said on its website.

(Reporting by Brendan O'Brien in Milwaukee; Editing by Gerry Doyle and Mark Potter)