Poll: 43 percent of Republicans say Trump should be able to shut down media outlets 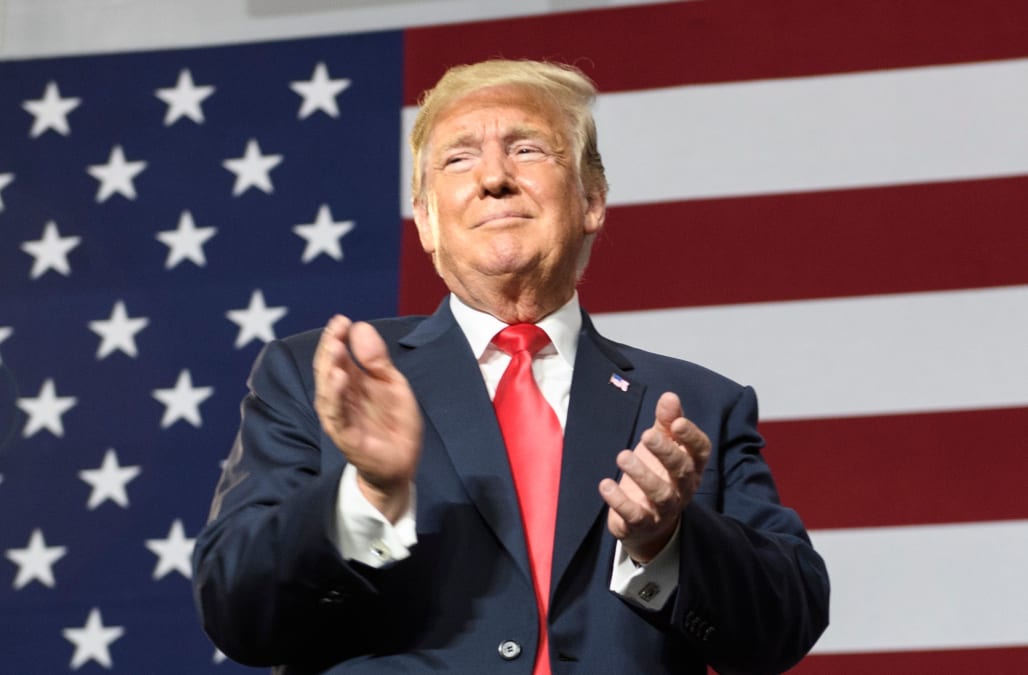 A recent Ipsos poll revealed that 43 percent of Republicans believe that President Trump should have the power to shut down news organizations that exhibit “bad behavior.”

The results, first reported by The Daily Beast, also indicate that about half of GOP participants view the media as “the enemy of the people.”

Democrats and Independents who participated in the August 3-6 survey were less apt to hold such views.

Twelve percent and 21 percent, respectively, agreed that Trump should have authority over misbehaving outlets, and 12 percent and 26 percent see the media as the opposition.

Some points were generally agreed upon by the 1,003 participants regardless of their political affiliations.

Eighty-five percent of all poll takers agreed, “freedom of the press is essential for American democracy,” and 68% said, “reporters should be protected from pressure from government or big business interests.”

Nonetheless, Ipsos reports, “According to the General Social Survey, the number of Americans with some or a great deal of trust in the press has dropped 30 percentage points since the late 1970s.”