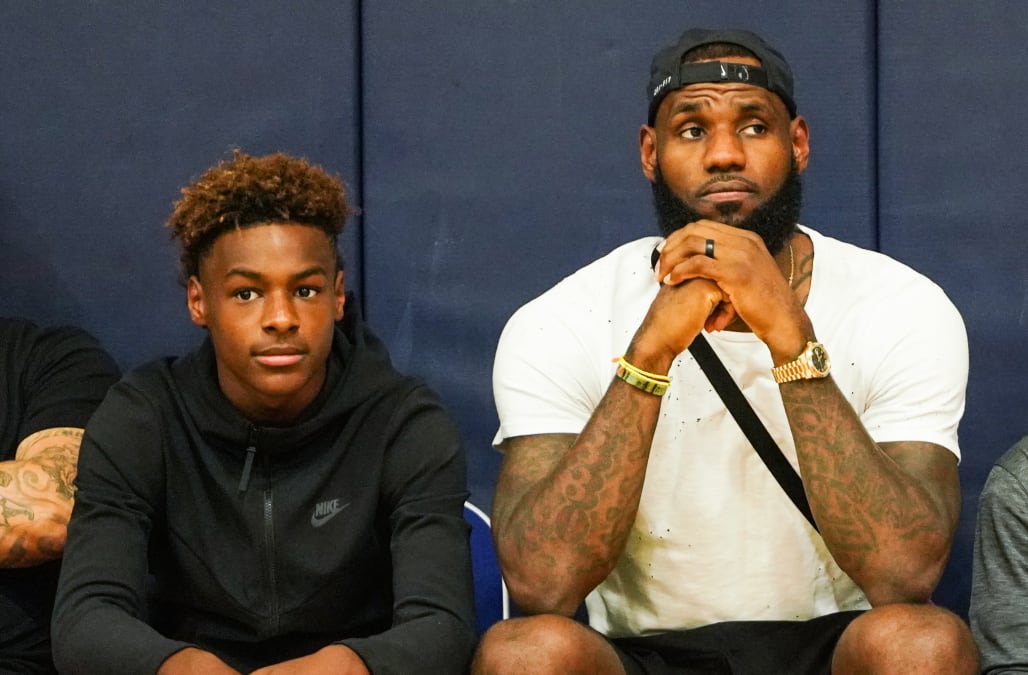 Multiplereports are now confirming what has long been rumored: LeBron James Jr., the eldest son of the newest Los Angeles Lakers star, will take his talents to Crossroads School in Santa Monica, Calif.

The incoming eighth-grader is already considered an elite prospect for his age group and holds reported scholarship offers from Duke and Kentucky. Coached in part by his famous father, Bronny helped lead his AAU team, the North Coast Blue Chips, to a national championship this summer.

Bronny, 13, chose Crossroads over other prospective L.A. basketball powerhouses like Campbell Hall, Brentwood and Sierra Canyon, according to TMZ Sports and Ballislife.com, among other publications.

Crossroads is a school for the stars

Crossroads counts dozens of children of A-list celebrities among its alumni, including Gwyneth Paltrow, Kate Hudson, Brody Jenner and Liv Tyler. The school has also produced a handful of NBA players, including Baron Davis and Austin Croshere. Most recently, Crossroads graduated Hall of Famer Shaquille O’Neal’s eldest son, Shareef, who will be a freshman on UCLA’s basketball team this fall.