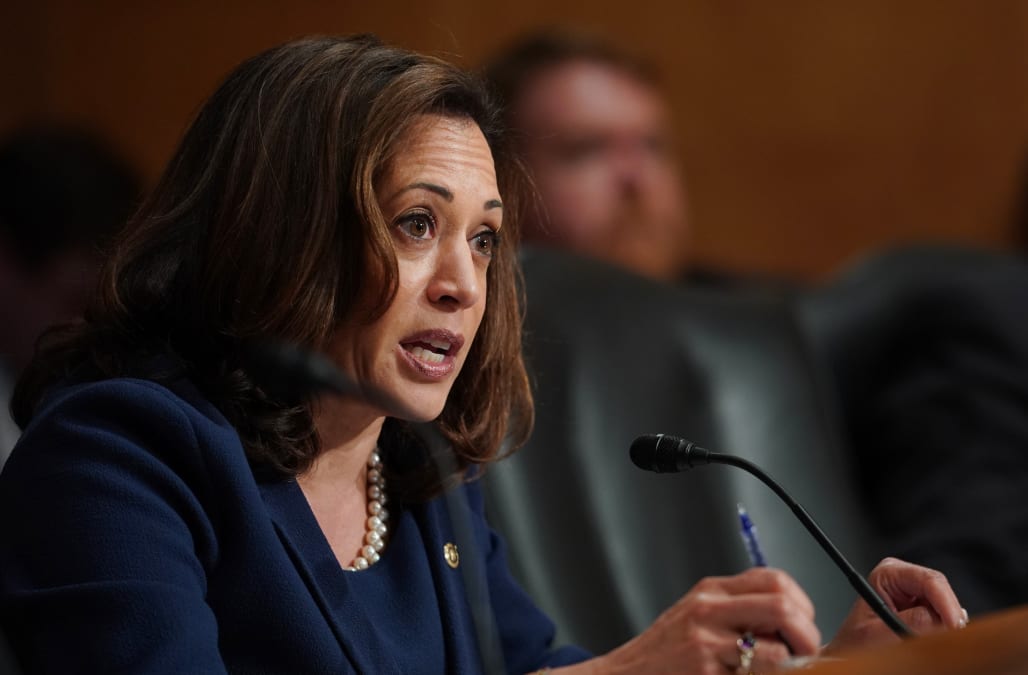 Two Senate Democrats are trying to ensure that the country’s largest survey, the U.S. census, will ask questions directly related to the LGBTQ community.

Sens. Kamala Harris (D-Calif.) and Tom Carper (D-Del.) introduced the Census Equality Act on Tuesday, a bill that would require the Census Bureau to add questions about sexual orientation and gender identity to the survey by 2030.

“The spirit of the census is that no one should go uncounted and no one should be invisible,” Harris said in a Tuesday statement. “We must expand data collections efforts to ensure the LGBTQ community is not only seen, but fully accounted for in terms of government resources provided. This information can also provide us with better tools to enforce civil rights protections for a community that is too often discriminated against.”

The U.S. census, also known as the decennial census, is performed once every 10 years and is used to estimate population as well as age, sex and race demographics. The data collected from the census also informs how much money states receive in federal funding and determines congressional and state legislative districts.

The Census Equality Act would also require the bureau’s American Community Survey (ACS) to add questions related to the LGBTQ community by 2020. The ACS is an annual survey that looks at population and determines where to send services and resources each year.

Data privacy experts still worry that the information provided to the census could be used against LGBTQ people, NPR pointed out. The legislation, however, would adhere to the same privacy standards currently used to protect all individuals who participate in the survey. The current privacy standard states that no identifying information can be published until 72 years after it has been collected.

Carper said in a Tuesday statement that the government has a “responsibility to ensure” that the census accurately portrays the American population and that “everyone is counted fairly.”

“Today, despite the fact that roughly 10 million Americans identify as LGBTQ, the community is left unrepresented on the census,” Carper said. “In order for our government and the businesses that drive our economy to work for the American people, they must have the most accurate and comprehensive data on those they serve.”

Harris and Carper have been pushing for this change since the two senators sent a letter to Census Bureau Director John H. Thompson last year after the bureau removed questions of sexual orientation and gender identity from the 2020 census.

“It’s absolutely critical that we have the hard data needed to find solutions and address the unique challenges Americans face based on their sexual orientation or gender identity,” Stacy said. “The Census and American Community Survey are crucial tools to meet these needs.”

More from HuffPost US:
Trump officials to learn about safety at school where staff has access to guns
Donald Trump says you need a picture ID to buy groceries In America
Trump's offer to meet with Iran discounted by Tehran and president's own advisers